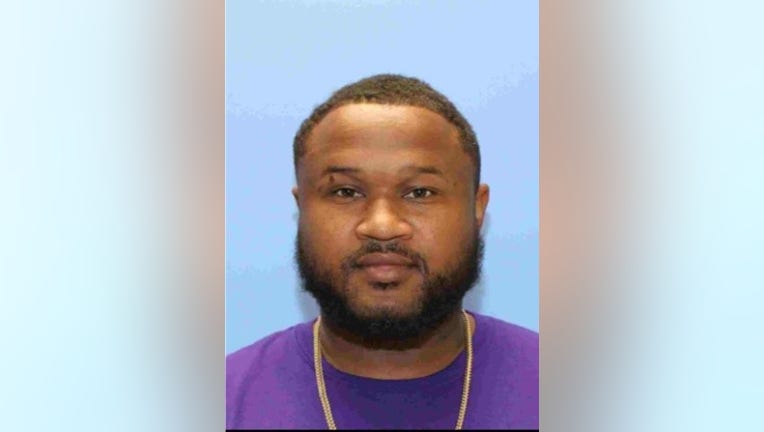 RENTON, Wash. - Renton Police arrested fugitive Vaughn Alexander Weems after more than a month on the run, charging him for the murder of his girlfriend back in August.

Police say 38-year-old Weems shot his girlfriend in the chest at a Renton multi-housing complex on Benson Road around 2 a.m. on Aug. 21.

A family member drove her to the hospital where she later succumbed to her injuries.

He fled the area and evaded police for more than a month, until an investigation led detectives to a hotel in Tukwila.

Weems was booked into the King County Jail for second-degree murder.