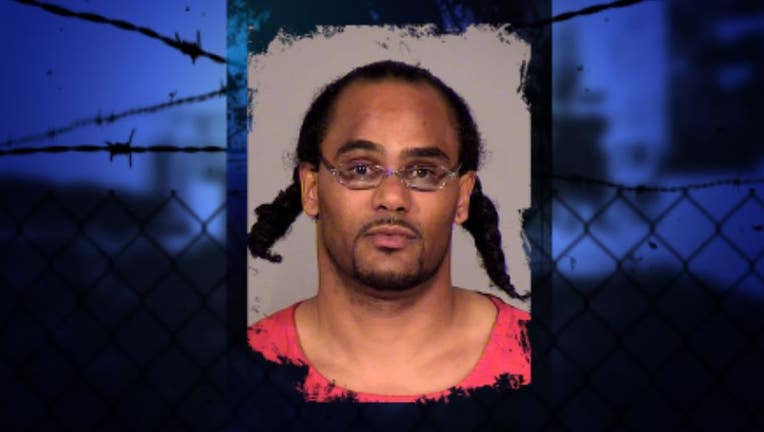 He's wanted after deputies say he brutally beating his girlfriend -- breaking her ribs and putting her in the hospital for six days.

He's been busted before. “When he was charged with a narcotics violation he had smoked four rocks of cocaine, had a kid in the car with him when he was arrested for that.” says Jim Fuda with Crime Stoppers of Puget Sound. “He's got a history of domestic violence and theft and did 70 months in the penitentiary, so this guy needs to come off the street."

Detectives say Roberts likes to keep his hair pulled back in pig tails like you see in his mugshot. 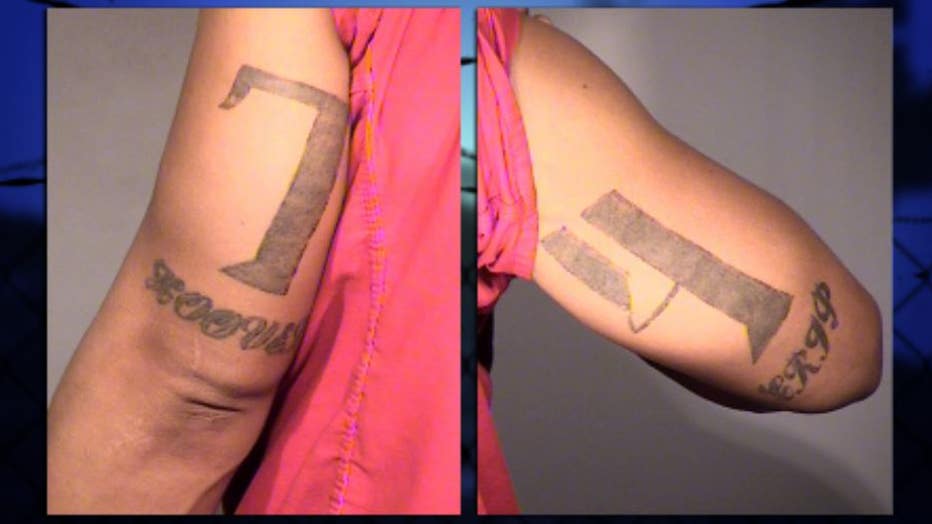 Detectives say he has ties to Burien, but could be anywhere between Seattle and Tacoma.