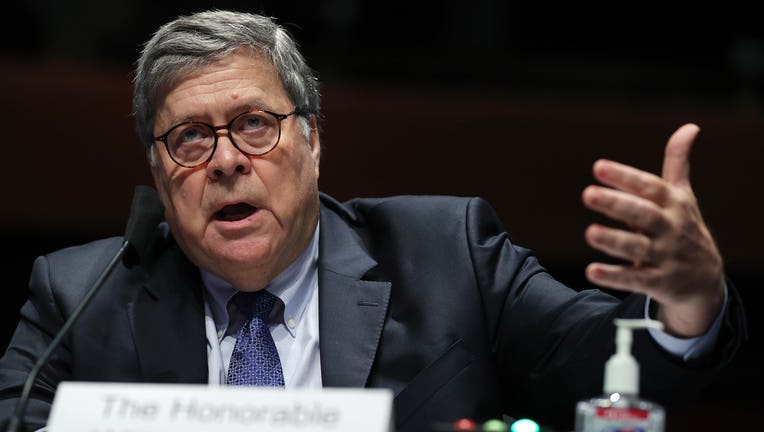 Assistant U.S. Attorney Michael Dion said in a letter published in The Seattle Times on Wednesday that he was inspired by a similar letter to The Boston Globe late last month by James Herbert, an assistant U.S. attorney in Massachusetts.

Dion, who has prosecuted serious drug, gun and fraud cases, wrote that prosecutors are supposed to do their jobs without regard to politics, but he said Barr is “turning the Justice Department into a shield to protect the president and his henchmen.”

About 1,700 former DOJ lawyers have signed a letter publicly criticizing Barr, but it is extremely rare for current prosecutors to publicly do so.

Dion accused Barr of misleading the public about the contents of the special counsel’s report about the Russia inquiry, of undermining free and fair elections by echoing President Donald Trump’s unfounded complaints about mail-in balloting, of meddling to spare Trump allies Roger Stone and Mike Flynn from the consequences of their crimes, and of demeaning career prosecutors in a recent speech.

“Barr does these things because his goal is to protect his master, rather than the American people,” Dion wrote. “The power of the Justice Department is too great to be in the hands of a person like Barr. America deserves better.”

The U.S. attorney’s office in Seattle had no comment on the letter, said spokeswoman Emily Langlie.

Dion has been with the Justice Department for about 15 years. He confirmed to The Associated Press on Wednesday that he wrote the letter, but declined to comment further.