PHILADELPHIA - The Philadelphia Zoo announced the birth of a baby François’ langur, also known as a Francois’ leaf monkey.

The zoo, which shared the precious images of the François langur on Facebook on Friday, said the female baby was born on December 13. 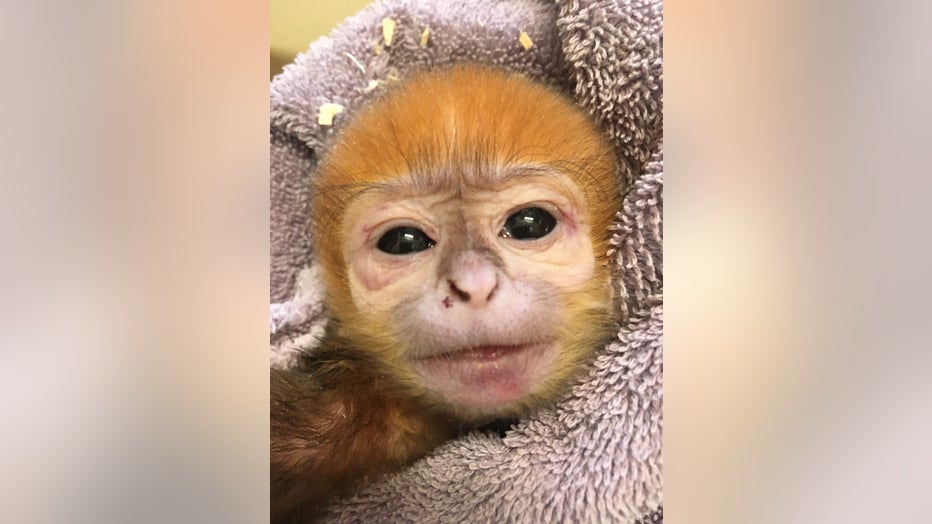 Qúy Báu, the name of the newborn which means "precious" in Vietnamese, is the first François’ langur born at the Philadelphia Zoo.

"When she was first born, our team noticed Mei Mei wasn’t attending to her, which isn’t uncommon for first-time moms," the zoo wrote on Facebook. "So our vet staff took the baby to the animal hospital for a warming bath and some food. Since then, she and mom have bonded and the entire family is doing great!" 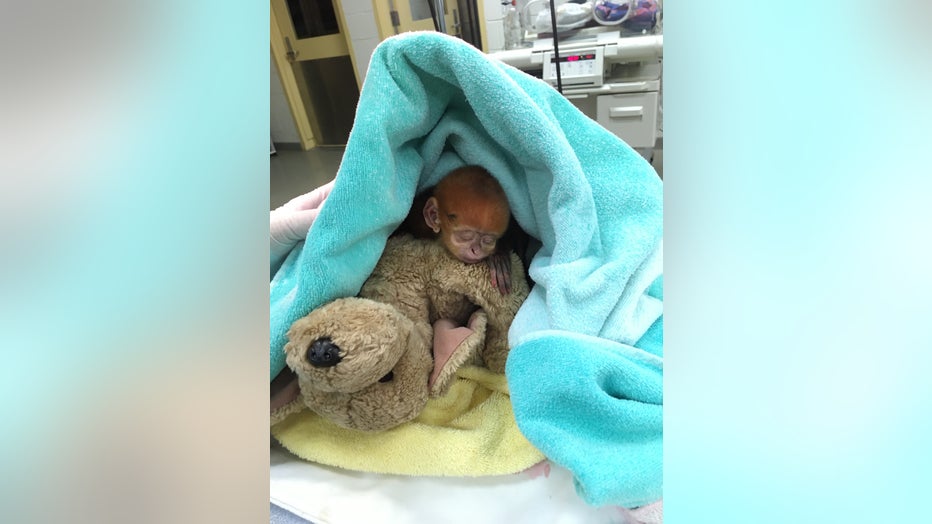 François’ langurs are native to China and Vietnam, and are classified as an endangered species by the International Union for Conservation of Nature, the zoo said.

Born bright orange, the monkey will darken with age, according to information on the zoo’s website.