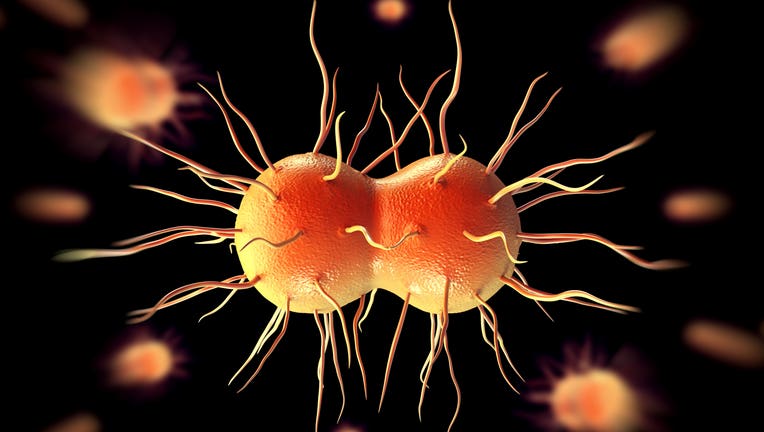 The Washington State Department of Health says the rates some of sexually transmitted diseases have been increasing in the state, especially with a rise in syphilis infections.

Cases of STDs have also shot up across the country, which has prompted U.S. health officials to call for new prevention and treatment efforts.

"It is imperative that we ... work to rebuild, innovate, and expand (STD) prevention in the U.S.," said Dr. Leandro Mena of the U.S. Centers for Disease Control and Prevention in a speech Monday at a medical conference on sexually transmitted diseases.

The department's data showed that from 2016 to 2021, reported cases of gonorrhea rose 132%. During this same 5-year period, the overall number of reported cases of syphilis (all stages) in Washington rose 235% and cases of infectious (primary and secondary stage) syphilis 262%.

Between 2020 and 2021 alone, reported primary and secondary syphilis cases increased by 178%.

RELATED: ‘Out of control’: Rise in STDs nationwide prompts call for changes

Infections rates for some STDs, including gonorrhea and syphilis, have been rising for years. Last year the rate of syphilis cases reached its highest since 1991 and the total number of cases hit its highest since 1948. HIV cases are also on the rise, up 16% last year.

Many STDs are curable, some are treatable and all are preventable. Anyone who may have exposed to an STD, should visit a health clinic, hospital or doctor for testing or treatment.