Her granddaughter, who wishes to keep her name private, says she would kindly greet neighbors and strangers each day. "She was attacked aggressively. They just took my grandma's life away," she said.

PHOENIX - Phoenix Police officials say a 77-year-old woman is dead following an attack involving four dogs on the morning of July 6 and authorities say the dogs have since been euthanized.

According to a statement, officers were called to the area of 6th Street and Broadway just after 7 a.m. for a woman who was being attacked by dogs.

"Officers and firefighters arrived and located the female who was suffering from multiple critical injuries. She was transported to the hospital where she was pronounced deceased," read a portion of the statement.

During an investigation, police officials say the victim, identified as 77-year-old Maria Ruiz, was on her front porch when she was attacked by four dogs without any provocation.

"Maricopa County Animal Care and Control was able to capture and take custody of the dogs. Due to the circumstances, one was submitted to the state lab for rabies testing," read a portion of the statement.

The next day, animal control says all dogs have been sent for rabies testing after they were euthanized with the permission of the owner. 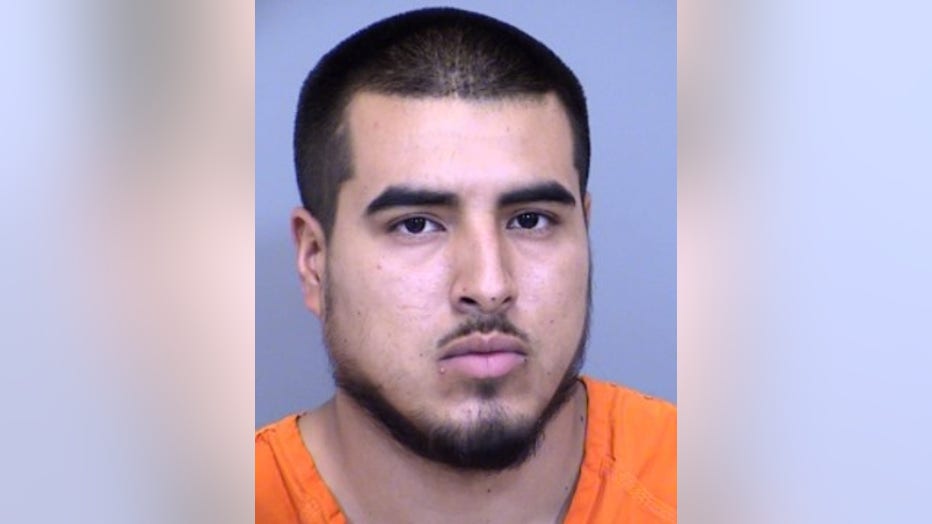 "During an interview with detectives, the suspect told them the dogs had escaped multiple times in the past, and that they had gone after and bitten neighbors," read a portion of the statement.

Investigators say Hernandez had been contacted in the past by Maricopa County Animal Care about his dogs escaping, and he was reportedly told on at least one occasion to fix a gate to keep the dogs secured.

Her granddaughter, who wishes to keep her name private, says she would kindly greet neighbors and strangers each day.

"She was attacked aggressively. They just took my grandma's life away," she said.

Maria's granddaughter blames Hernandez, saying he was already warned to keep his dogs away from others.

"He wouldn't just do anything about it," she said.