CHANDLER, Ariz. - The Chandler Police Department arrested a man who they say was caught on video abusing a dog he was babysitting.

On April 18, the department got a report of animal cruelty. The owner had a video of the alleged abuse, showing the suspect, 36-year-old John Wyman, kicking and punching the dog.

Chandler Police Det. Eva Zermeño says,"The officer took the reporting party's information and used police databases to identify the dog owner. After locating the dog owner, the officer interviewed the victim and confirmed they were willing to aide in prosecution."

Wyman was arrested, cited, and processed for one count of animal cruelty inflicting injury, which is a misdemeanor. 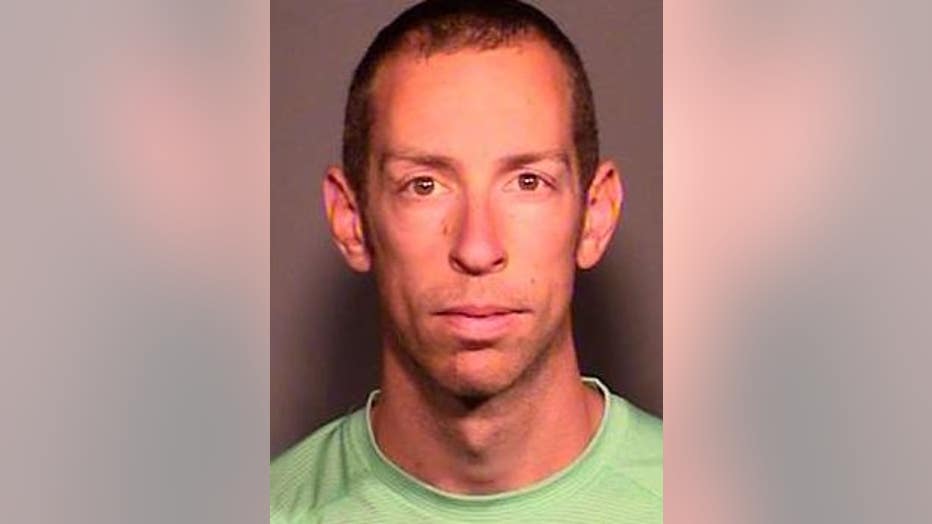