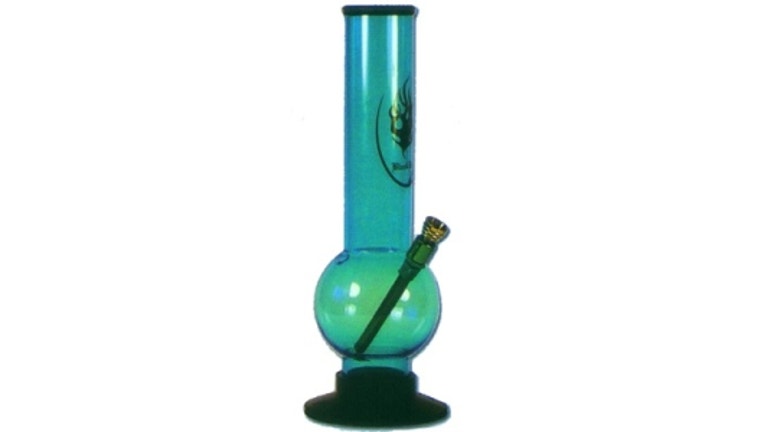 SHORELINE -- A group of teen girls allegedly stealing liquor from a grocery store hit a security guard on the head with a glass bong and assaulted him with pepper spray, the King County Prosecutor's Office said.

Nadeya Haile, 18, and a 17-year-old girl are facing charges of third-degree assault in King County Superior Court from the April 19 incident at a Shoreline Safeway that "blind-sided" the security guard, prosecutors said. Both girls deny the charges, saying they did not steal the booze and that they only attacked the security guard when he grabbed them as they exited the Safeway.

According to court documents, Haile, the 17-year-old and two other girls walked into a Safeway store in the 17000 block of 15th Avenue NE around 10 p.m. on April 19. Because the girls acted suspicious and appeared to be congregating near a liquor aisle, a security guard watched them on cameras from his office, documents show.

The 17-year-old girl allegedly picked up at least one bottle of Crown Royal and stashed it in her coat before walking to the bathroom.

While the girl moved to the bathroom, Haile walked outside.  The security guard contacted Haile and asked her to open her purse. She complied, and showed him a "blue colored" glass smoking device she kept in her purse, documents show, but no liquor was present.

The security guard then spotted the 17-year-old walk out of the store and asked her to open her coat, but she denied. When the guard asked again, the 17-year-old allegedly grabbed a can of pepper spray from her purse and maced the guard.

Stinging with pain, the guard grabbed the 17-year-old girl and attempted to stop her from fleeing the area, documents show. As the two struggled, Haile walked up the guard from the back side and allegedly smashed the bong over the guard's head. The security guard let go and the girls ran off.

The guard called police and he was taken to the hospital and received three staples in the head. He also spent "hours" healing from the pepper spray, documents show.

Police who were called to the scene verified the 17-year-old and at least one other girl stole liquor from the store before attempting to exit. Police managed to find the 17-year-old, who allegedly told police she brought the booze into the Safeway with her, and only pepper sprayed the guard after he grabbed them. Haile too told police she only fought the guard when he allegedly grabbed her friend.

Prosecutors charged Haile and the 17-year-old with second degree assault. It is unknown at this time if they will also be charged with theft.