After FOX 13 ran a story on the robbery, detectives received several tips identifying the suspect as Ian Strawn

EVERETT, Wash. - The Snohomish County Sheriff's Office has arrested a man accused of pistol-whipping a pot shop employee during a robbery in Everett in late March.

On March 25 around 11 p.m., a suspect entered Marijuana Club 99 and immediately pointed a handgun at an employee. Video then shows the suspect, identified as Ian Strawn, get into a tussle with the employee behind the counter before pistol-whipping the employee.

"I was vacuuming this area, he just stormed in the door with a gun went straight to my face and asked for the money and to put in the bag very fast," 23-year-old employee Andy Pham said.

Pham has two staples in his head, the aftermath of his fight or flight instincts kicking in, but rather than caving, he fought.

"I was bleeding, but I just knew that I just have to keep on going, keep on fighting," Pham said.

Strawn ran off before police arrived, according to court documents.

After FOX 13 ran a story on the robbery, detectives received several tips identifying the suspect as Strawn.

He was arrested on April 15 and charged with first-degree robbery.

A judge set bail at $100,000, citing his lengthy criminal record and history of failing to appear in court.

According to the judge at the preliminary hearing, Strawn has been previously convicted for vehicular homicide, among other felonies like eluding police, possession of firearms, assaults and violating court orders. At the time of his arrest, he had two warrants out for his arrest, the judge said. 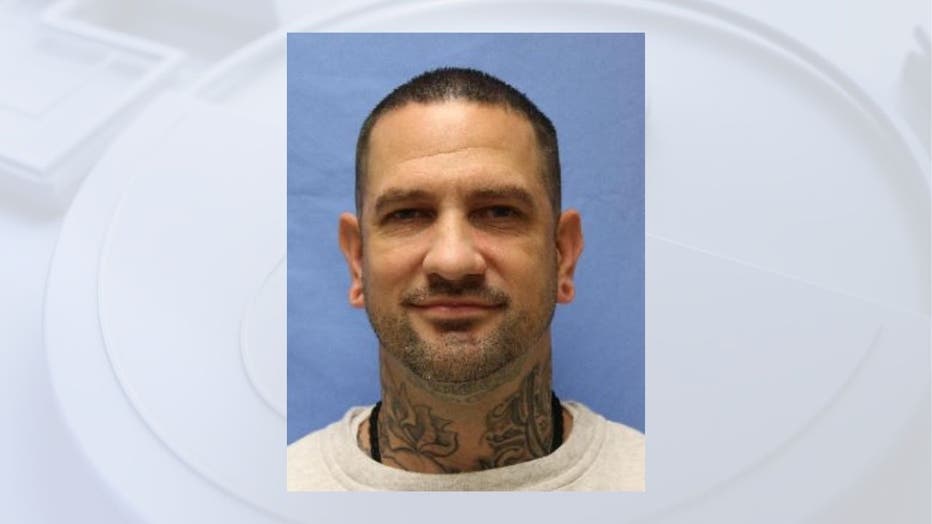