Police say a man was hiding in the women's bathroom at the King County Courthouse and attacked the victim when she walked in.

SEATTLE - Prosecutors on Friday charged a man with second-degree attempted rape after a woman was attacked a day earlier inside a King County Courthouse bathroom. A judge set bail at $750,000.

According to charging documents, Clint Jory told detectives "in chilling detail how he intended to rape the victim."

The 35-year-old man was arrested inside the King County Courthouse after Seattle police say he hid in a restroom and attacked a woman who works at the courthouse.

Huserik said the man was interviewed by Seattle police sexual assault detectives and was booked into the King County Jail. 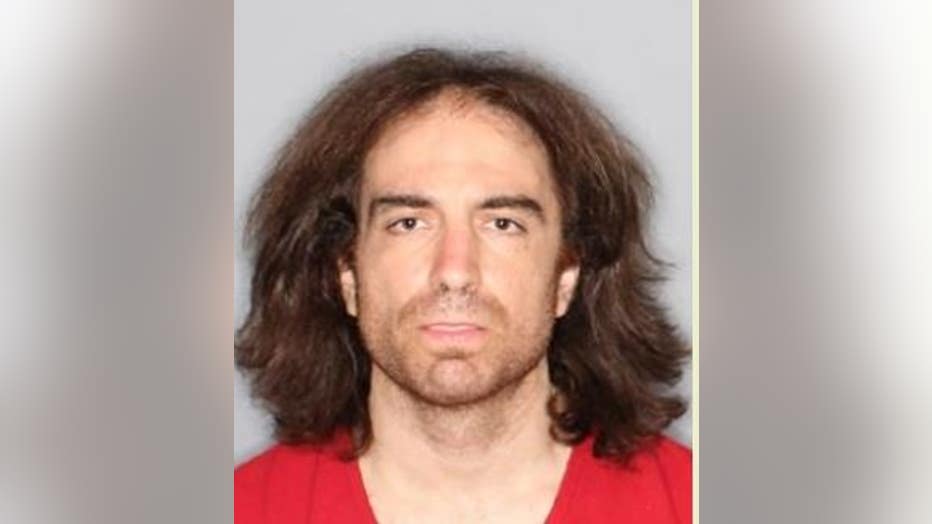 Jory told investigators that he was "trying to be with a girl … in a sexual way" and said he had recently smoked meth, according to the documents. He also made several crude comments to a female detective while being interviewed, police said.

Jory said he was recently released from jail and is homeless. It wasn’t immediately known if he stays in an encampment in City Hall Park south of the courthouse and the site of a recent homicide and assaults. A man died from a heroin overdose in the park on July 1, according to the King County Medical Examiner’s Office.

Ongoing safety concerns for staff and court visitors, including jurors, has prompted recent debate over whether the encampment’s residents should be moved out of the park.

According to court records, the man arrested Thursday was released from jail on July 23 after serving nearly two years for indecent liberties with forcible compulsion and assault with sexual motivation among other charges.

Jory's next court appearance is scheduled for Aug. 12 in the King County Courthouse.