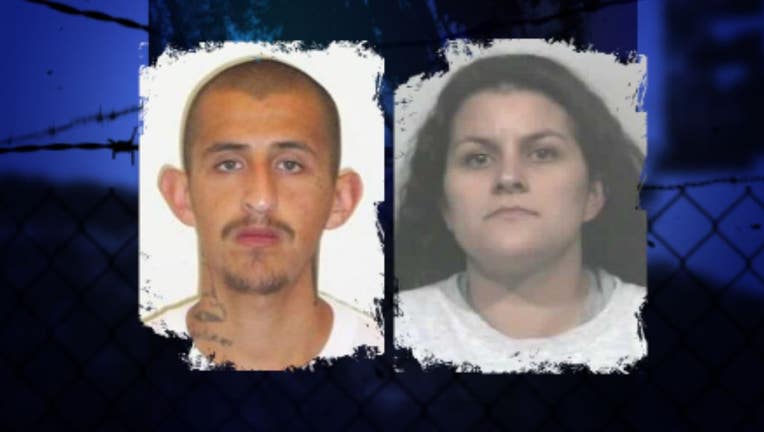 FUGITIVES CAPTURED May 13, 2015 -- Department of Corrections officers,  Prosser police officers and detectives from the Benton County Sheriff’s Office Gang Unit converged on a home in Prosser on Wednesday and arrested David Navarrete and Patricia Maciel. Navarrete refused to come out even after the house was surrounded but both were eventually taken into custody and are facing new charges. Thank you for the tips from the anonymous citizens who called this in leading to two more WMW captures -- #623 and #624! FUGITIVES WANTED IN BENTON COUNTY and YAKIMA COUNTY February 27, 2015 -- Officers in the Tri-Cities and Yakima County need your help tracking down a criminal couple on the run. David Navarrete and Patricia Maciel could be driving a two-toned blue Chevy Suburban. She has felony and misdemeanor warrants in Benton County and another warrant in Yakima County. He's a high-violent gang member who's breaking probation in Benton County after getting out of prison for a drive-by shooting. "He was a rear passenger in a vehicle when they drove to the victim's house and opened fire,” says Department of Corrections Ofc. Emily Isaacs. “The victim saw them coming and started running for cover. He was shot in the leg and the foot. This is an individual who opened fire in a neighborhood, who knows who could have been shot, a stray bullet here or there. He’s violent and we need your help finding him as soon as possible.” Officers say Navarrete goes by the street name ‘Gato’ which means cat in Spanish. If you know where either half of this criminal couple is hiding – or both, call an anonymous tip into: CRIME STOPPERS: 1-800-222-TIPS You must call the Crime Stoppers hotline with your tip to be eligible to receive a cash reward for information leading to a fugitive’s arrest. CLICK HERE for information on how to TEXT A TIP to Crime Stoppers. 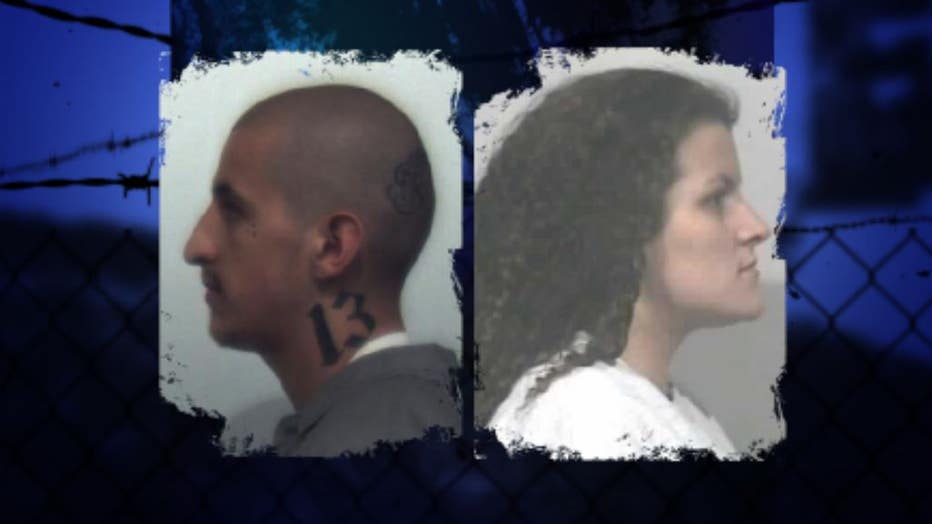