STEILACOOM, Wash. --  If you live in Western Washington, you have to be aware of the danger of landslides, earthquakes, tsunamis, and volcanoes. Yes, volcanoes!

Officials in Pierce County say volcanoes, like Mount St. Helens are a bigger concern than you might think. That's why they held an emergency volcano preparedness seminar, last week at the Steilacoom Historical Museum.

The idea was to teach people about the impending signs of a volcano and what to do in an emergency.

Organizers say we need to get ready, just in case, Mount Rainier decides to blow.

"We love living in the presence of Mount Rainier. It's just important for us to recall that there are multiple sides of that volcano," Carolyn Driedger, a Cascades Volcano Observatory spokeswoman explained. "The same processes that built that volcano threaten us in the future as well."

Make a Safety Plan and a Survival Kit. 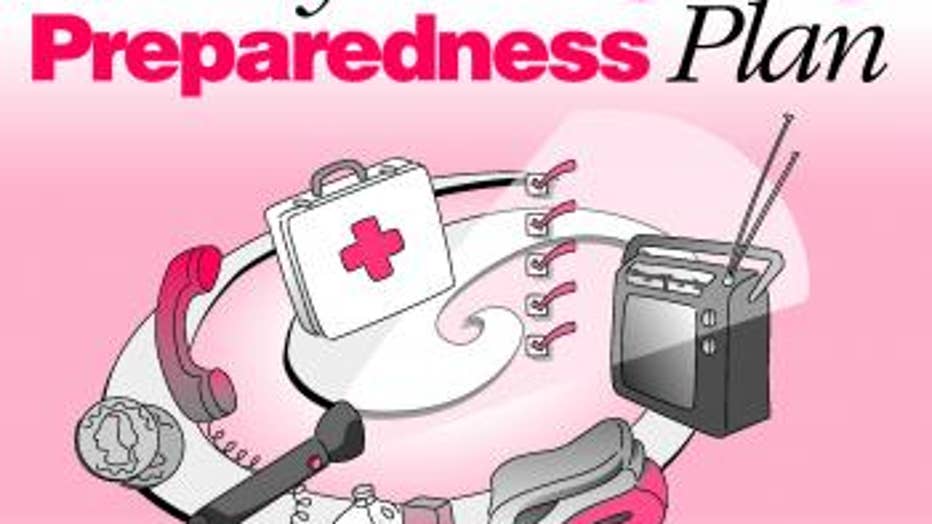 To live safely and more comfortably with volcanic ash fall, prepare a Family Emergency Preparedness Plan, and add these items to the described emergency preparedness kit:

Visit the Get Involved webpages, CVO Education webpages, and Ash Website for ideas about how to prepare your family and your community.