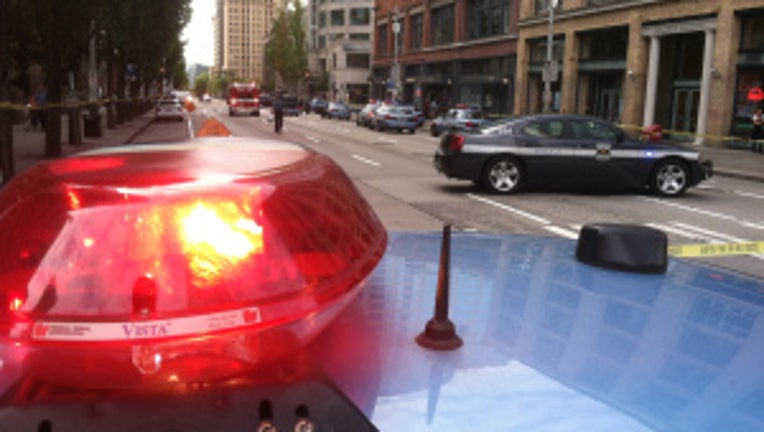 SEATTLE -- Some say they feel unsafe while walking through the streets of Seattle.

Now a public safety committee is meeting to address the growing problem and come up with solutions.

The committee will meet every few months to talk about the problems of crime, homelessness and mentally ill in Seattle. The group is made up of cops, attorneys , city leaders and business people. Councilmember Bruce Harrell brought the group together and hopes to solve these problems.

But how many people actually feel unsafe when walking around downtown Seattle? The answers are mixed, it turns out.

Jesse Schafaer is 70 years old and his lived in Seattle for much of his life. He said he has never felt unsafe. Schafaer said, “Yea is there more nonsense going on down here, yes. But if you’re asking me if I feel unsafe, no I don’t. I’m 70 years old and I don’t feel unsafe.”

But others  say there are times when they feel uneasy, especially walking at night. Karla Belmonte walks to work by herself every morning. She said she is always leery of those around her.

“There’s a lot of homeless people on the streets,” Belmonte said.  “There’s  just fights or stuff like that. Just to see other people attacked is reason enough to get to work fast.”

Members of the public safety committee admit that throwing more police at the problem isn’t the solution. They say they will work together to come up with a plan to attack this growing problem.