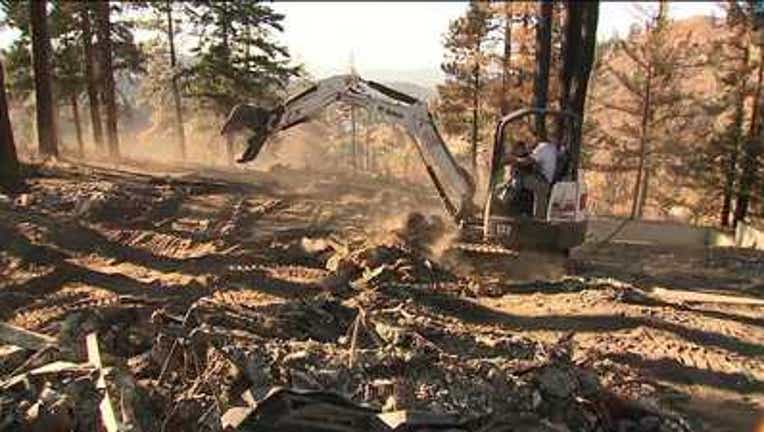 The Taylor Bridge Fire, which destroyed 61 homes, numerous structures and burned more than 23,000 acres, was likely caused by a spark from a power saw. The Department of Natural Resources also said in a report Monday that type of construction work was prohibited that day.

About 1:19 p.m. on Aug. 13, the fire was reported. It started in an area where employees and contractors and subcontractors for the Washington Department of Transportation were working on a bridge. Their attempts to extinguish the fire were unsuccessful and the flames quickly spread.

DNR investigators believe the fire started about 30 feet from where a worker was using a power saw. That day, the area was under a "shut down zone" and the DNR-designated Industrial Fire Protection Level for the day was a Level 3, which prohibits the use of power saws or welding due to fire risk.

The DNR said it will seek recovery for its cost of extinguishing the fire, which it estimated to be $11.1 million. Those costs do not include