KING COUNTY --  The first of two suspects wanted after a woman's SUV was stolen with her cats inside is in custody.   Khiry Crittenden was booked into the King County jail on January 22, 2020.   He is being held without bail for Failure to Appear on charges of Possession of a Stolen Vehicle and Violation of the Uniform Controlled Substance Act. He also had a Department of Corrections warrant after he was convicted of ID Theft 2nd Degree and violated the terms of his supervision. 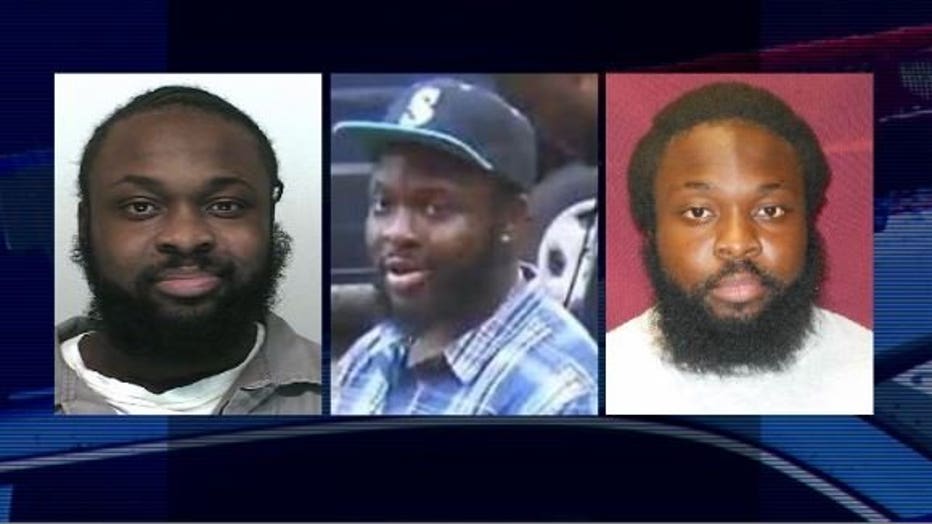 Divonte Fortune is still wanted for Possession of a Stolen Vehicle.

If you can tell the Puget Sound Auto Theft Task Force where to find him, Crime Stoppers of Puget Sound will pay you a cash reward of up to $1,000. Submit an anonymous tip through the P3 Tips App that you can download to your cell phone for free. You can also call 1-800-222-TIPS(8477).

WANTED IN KING COUNTY --
We were there when Richelle Sherwood searched for her two cats that were inside her Ford Expedition when it was stolen in Tacoma in April. Thankfully both cats, Gilbert and Sasha, were found safe after they were dumped out of the vehicle.

Divonte Fortune and Khiry Crittendon were charged late last month with Possession of a Stolen Vehicle. They're accused of using Richelle's SUV that was stolen while she and her daughter ate at a restaurant at the Tacoma Mall.  Surveillance video shows a suspect scoping out her vehicle in the parking lot and then breaking out a window before leaving, but then he returned after the coast was clear to steal the SUV. He then drove-off behind the car he arrived in, driven by a second suspect.

But then, thanks to a tip from a Washington's Most Wanted viewer -- and a receipt for a motel found inside the Expedition when it was abandoned on Tacoma Ave. five days later -- detectives located surveillance video of Khiry, Divonte and two women using the stolen vehicle. Detectives also have video of the suspects cleaning out the broken glass and removing the front license plate.

Divonte Fortune may look familiar. He was WMW Capture #1097, after anonymous tips to Crime Stoppers led to his arrest in Fife back in June.

We featured him on the show for heroin and meth-dealing charges in Thurston County that he's now skipping court on and wanted there again.

His rap sheet includes convictions for assault, a ton of thefts and drugs.

Khiry Crittenden was also featured on Washington's Most Wanted in April.

He's wanted in Grays Harbor County, as well, for a 2014 charge he never came to court for. 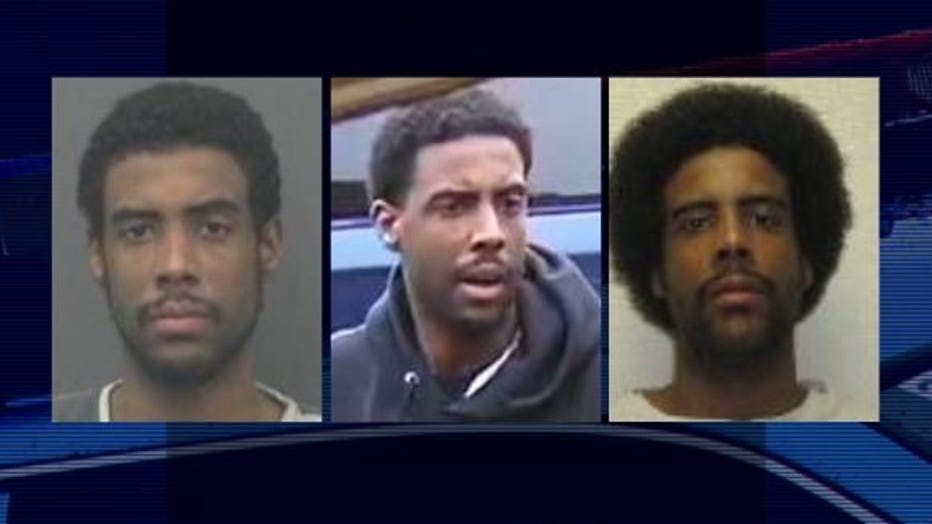 Khriy Crittenden is in custody for Possession of a Stolen Vehicle

If you know how to help the Puget Sound Auto Theft Task Force find either of them, submit a tip to Crime Stoppers by using the P3 Tips App on your cell phone, or call the hot line at 1-800-222-TIPS(8477).