Disney World increasing ticket prices: How much you pay depends on the park

Walt Disney World is raising admission ticket prices – but if you like going to one park over another – it could cost you even more.

LOS ANGELES - Disney Chief Executive Officer Bob Iger told employees Monday that he will not be removing the company’s hiring freeze as he reassesses its cost structure.

Iger said the ongoing hiring freeze "was a wise thing to do in terms of the challenges, and at the moment, I don't have any plans to change it," according to FOX Business.

During the question-and-answer portion of the meeting, he also fielded a question about Disney making acquisitions in the near term and told employees "don't expect any headlines soon about deals."

In a memo sent to employees earlier this month, then-Disney CEO Bob Chapek said the company would be moving forward with prioritizing cost-saving measures including "some staff reductions." The move came following a disappointing quarter, FOX Business reported. 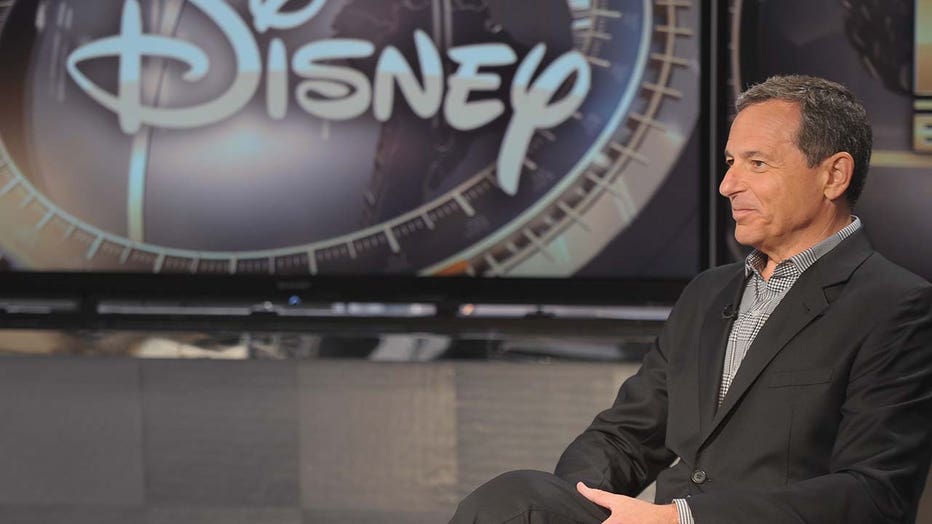 "I am fully aware this will be a difficult process for many of you and your teams," Chapek wrote. "We are going to have to make tough and uncomfortable decisions. But that is just what leadership requires, and I thank you in advance for stepping up during this important time."

The town hall comes on the heels of Disney’s announcement last week that Iger would replace Chapek, who stepped down from the position after three years with the company.

In a news release, Disney said Iger's appointment was effective immediately and would last for two years. Iger has been tasked by the board to "set the strategic direction for renewed growth and to work closely with the board in developing a successor to lead the company at the completion of his term," the release said.

"We thank Bob Chapek for his service to Disney over his long career, including navigating the company through the unprecedented challenges of the pandemic," said Susan Arnold, Chairman of the Board, in a statement.

Iger served as CEO of Disney from 2005 to 2020 and helped build Disney into one of the world's most successful and admired media and entertainment companies with a strategic vision focused on "creative excellence, technological innovation, and international growth," Disney said.

RELATED: 18% of Disney park goers rack up debt, but most have no regrets, survey reveals

He also expanded Disney’s legacy with the acquisitions of Pixar, Marvel, Lucasfilm and 21st Century Fox.

Earlier this month Disney announced the company would be raising the price of admission to visit its theme parks – Magic Kingdom, EPCOT, Disney's Hollywood Studios, and Disney's Animal Kingdom – in December, and that ticket pricing will vary by theme park and demand. Magic Kingdom will be the most expensive park to visit, Disney said.

Bob Iger is back as CEO of The Walt Disney Company – a position he held for 15 years before stepping down in 2020, Disney announced late Sunday. Iger replaces former CEO Bob Chapek, who stepped down from the position. So now questions remain on what changes could be coming. Big Fat Panda Blogger John Saccheri weighs in.

Starting on Dec. 8, 2022, when the resort implements its park-specific pricing on 1-day, 1-park tickets, ticket prices will range from $109 to $189, depending on the date and park.

FOX 35 Orlando and FOX Business contributed to this story.