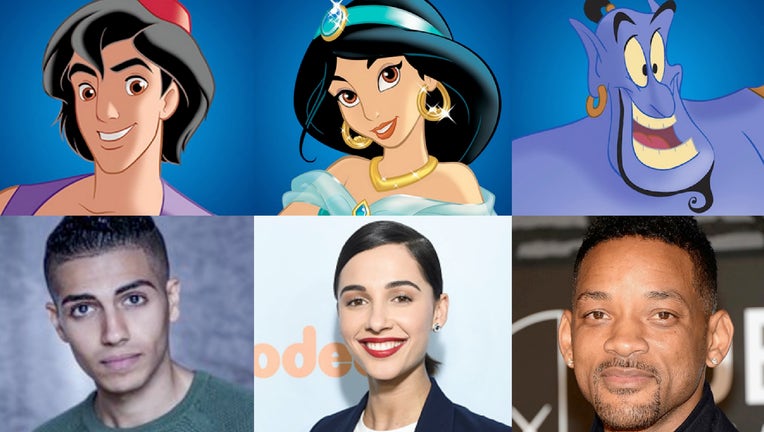 ANAHEIM, Calif. -- Disney announced the cast of the upcoming live-action Aladdin remake during the D23 Expo in Anaheim on Saturday.

On the heels of rumors involving roadblocks during casting, Disney unveiled Mena Massoud will play Aladdin, Naomi Scott will play Jasmine, and Will Smith will star as Genie.

A release date was not announced. However, the movie studio did announce the release date for the live-action remake of of the 1941 animated film Dumbo -- it will hit theaters on March 29, 2019.

Disney also confirmed Lion King and Mulan and gave fans a preview of the opening scene of Lion King. The video is not (yet) available online.

Here's a look at the complete Walt Disney Studios release schedule for 2017-2019: 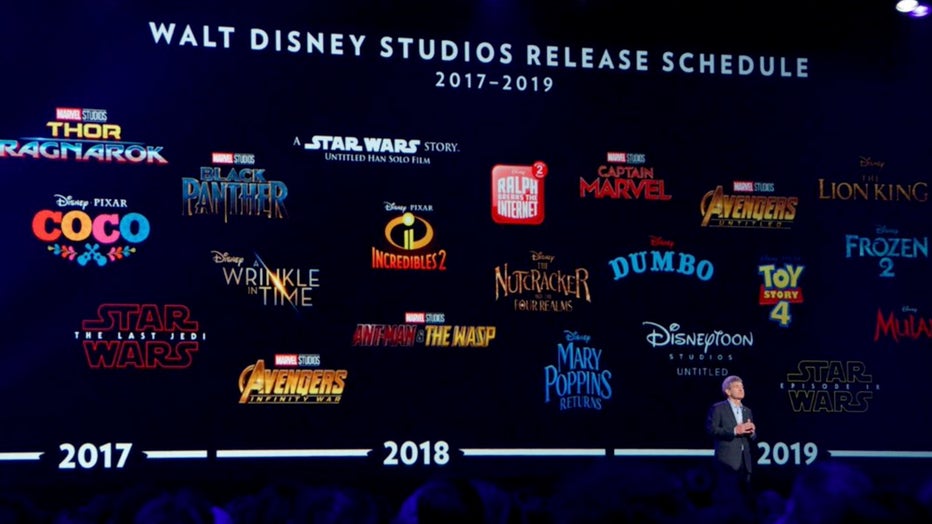