SPOKANE, Wash. (AP) — A mild winter is wreaking havoc with the mountain snowpack that is supposed to provide water during dry summer months.

The February forecast by the Natural Resources Conservation Service says rain and warm temperatures mean the state's winter snowpack at only 39 percent of normal. The actual amount varies by region.

The agency says the state would have to receive well over 200 percent of normal snowfall between now and April 1 to have a chance of catching up.

Snow that falls in the mountains during the winter typically melts slowly during the spring and summer months, providing water for much of the state. A lack of winter snowpack can lead to drought.

Area ski resorts are feeling the crunch of low snow. According to the Seattle Times, Snoqualmie is on pace to break a record for lowest snowfall since the resort began recording snow levels 66 years ago. Stevens Pass, another local favorite, is also only showing just 47 of snowfall compared to this time of year.

Warm, wet weather is expected to continue through the week, with little chance of mountain snow likely. 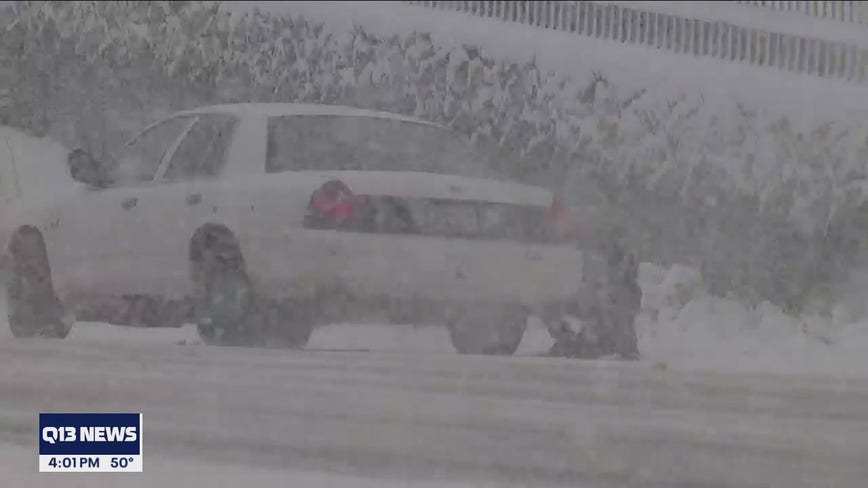