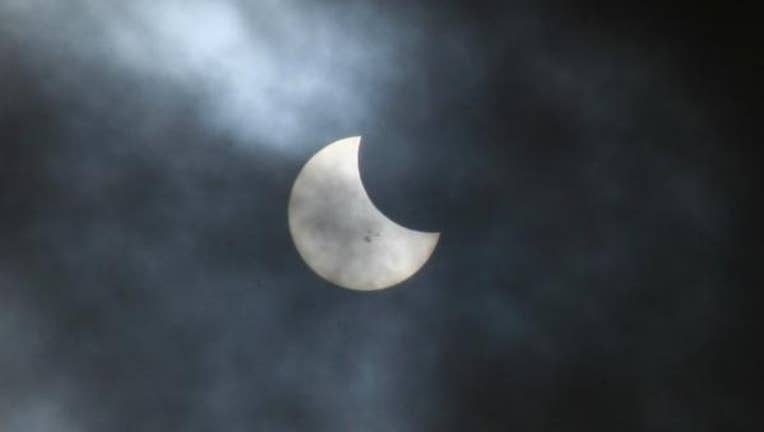 SEATTLE -- The partial eclipse of the sun reached its height at about 2:45 p.m. PT Thursday and was expected to last for more than two hours, NASA said.

The moon clipped the sun, making it look like a fingernail as it sets in the west for most of the country and Canada.

People living in the Central Time Zone had the best view, NASA says. New England and Hawaii will miss out on this one.

While enjoying the view, protect your eyes, NASA says.

There are some old tricks to viewing indirectly, like punching a hole in cardboard and projecting the light seeping through it onto a surface away from the sun.

Or let a tree do the work for you.

"Overlapping leaves create a myriad of natural little pinhole cameras, each one casting an image of the crescent-sun onto the ground beneath the canopy," NASA says.

If you miss this one, the next solar eclipse over North America will occur in about three years -- and it will be a more dramatic and rarer total eclipse.

Here is another one of the partial eclipse taken from West Seattle by David Rosen of SlickPix Photography: 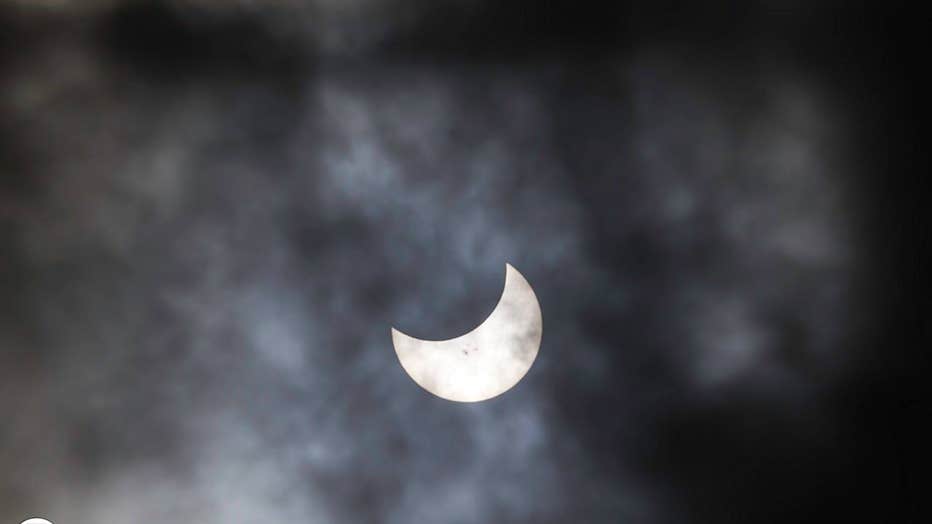 Another view of the partial eclipse taken from West Seattle. (Photo by David Rosen of SlickPix Photography) 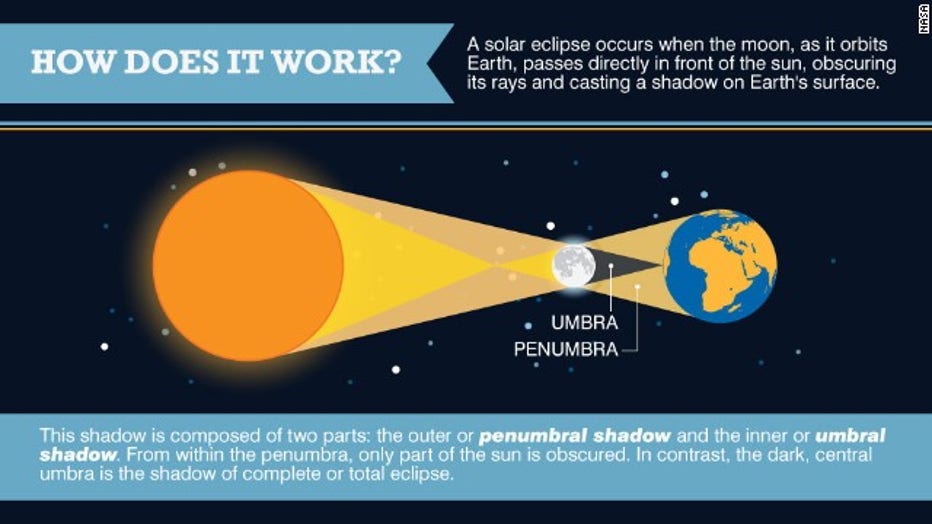