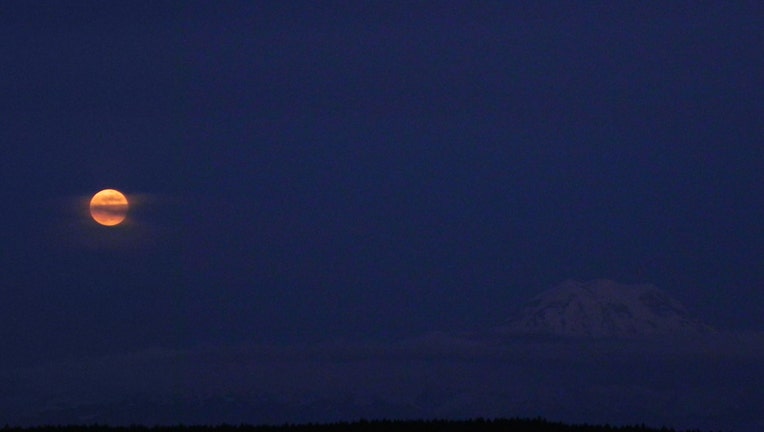 SEATTLE -- The first in a series of lunar eclipses occurred late Monday night and into the early morning hours of Tuesday.

A lunar eclipse happens with the sun, the earth and the moon line up just right for the Earth to block out sunlight illuminating the moon.  It's also called a "blood moon," due to the reddish tint the moon takes on during the eclipse.

But if the clouds do cooperate, lunar eclipses may be viewed with the naked eye, unlike solar eclipses.

If you were able to see it and get a photo, please send it to us at tips@q13fox.com 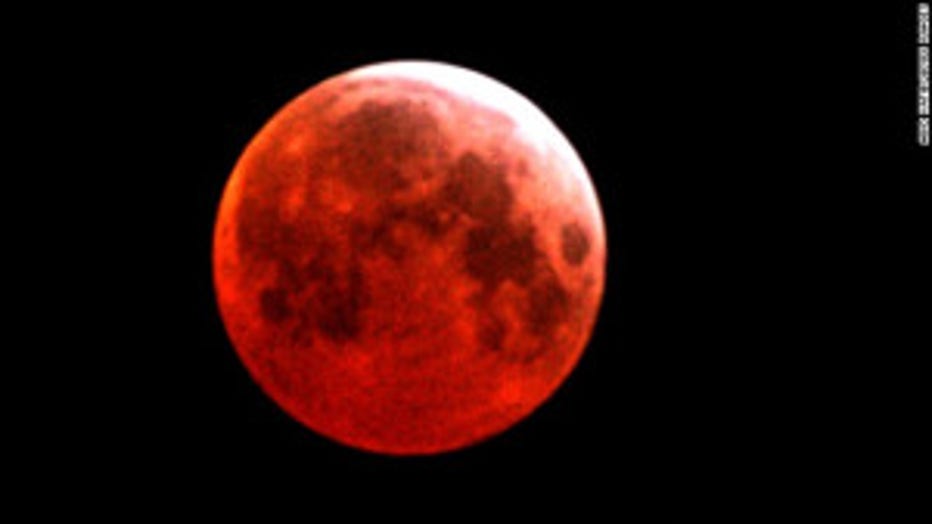 A file photo of a blood moon. (Getty Images)