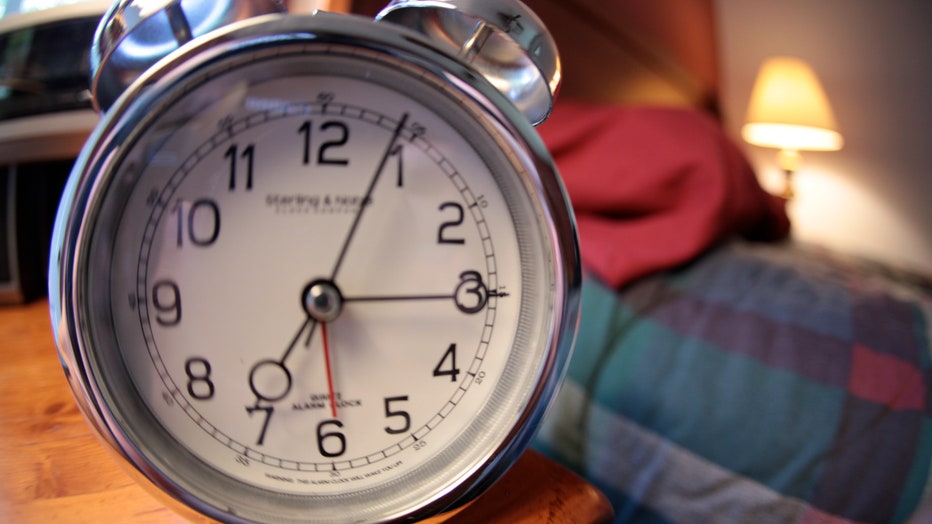 NEW YORK (CNNMoney) -- If not for World War I, Daylight Saving Time may have never become a reality.

It all began in 1907, when an English home builder named William Willetts calculated that 210 hours of daylight were wasted every summer as the sun would rise before people were awake.

His idea: The clocks should be moved forward in 20 minute increments several times in April, and back again in September.

Willetts wrote a passionate pamphlet called "The Waste of Daylight" and called the waste "a defect in our civilization."

England should "not to be so faint-hearted as to hesitate to make the effort when the cost is so trifling and the reward so great," he wrote.

But his idea fell on deaf ears for almost a decade.

Nine years later, it was the Germans, not British, who first put his idea into practice.

That was April 1916, and heavy artillery battles were raging at Verdun. The German government was looking for anything that might save fuel and money for the war effort, when they discovered Willetts' idea.

Britain quickly followed suit, and the United States brought in Daylight Saving in 1918.

It has become a way of life for many countries, though more modern inventions, like air conditioning have diluted its original intent. But about a century later, there's controversy: Some, like the researchers behind a 2008 study, contend it actually increases residential electricity demand.