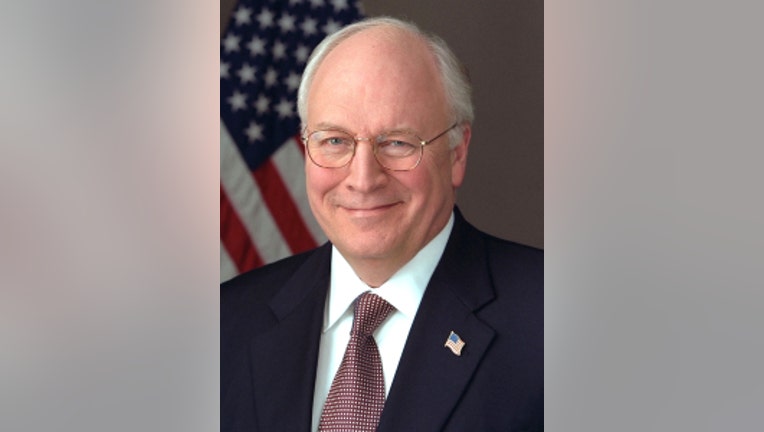 (CNN) -- Although a fierce critic of Barack Obama, former Vice President Dick Cheney does not support calls from some on the far right of his party to impeach him, saying it would simply create a distraction.

"I'm not prepared at this point to call for the impeachment of the President," Cheney said in an interview with CNN's "The Lead with Jake Tapper."

Cheney believes Obama is "the worst president of my lifetime" and that "Jimmy Carter might have been a better President," but impeaching him is not going to accomplish much.

Both Obama and Carter are Democrats, while Cheney is a conservative Republican who served two terms under George W. Bush.

Calls for the Republican-led House to impeach Obama are coming from Sarah Palin and other harsh conservative critics at the height of midterm campaigning. His administration's handling of the immigration crisis on the southern border has amplified the small chorus.

However, such a step is considered far-fetched, especially after House Speaker John Boehner expressed disagreement with the premise in this case.

Obama has clashed repeatedly and sharply with Republicans during his presidency.

Cheney, however, did offer limited support for House Republican efforts to sue Obama over their claims he has abused his authority on a number of occasions by unlawfully going around Congress to carry out policy.

They're focusing their unusual legal action on a piece of Obamacare, a major political flashpoint between the GOP and the President and his supporters.

"I'm glad to see the House Republicans are challenging him at least legally at this point. But I think that gets to be a bit of a distraction just like the impeachment of Bill Clinton did," Cheney said.

Clinton was impeached over the Monica Lewinsky affair, but not convicted by the Senate.

Cheney also said that the Bush administration left Iraq in reasonably good shape after years of war, and blamed Obama for not getting a security agreement from Iraqi leader Nouri al-Maliki to keep some U.S. troops there after combat operations ended to help ensure stability.

Resurgent Sunni extremists have swept through parts of northern and central Iraq in recent weeks, exposing serious shortcomings in Iraqi security and governance.

Obama has sent military advisers to assess the situation, but pledges no new ground troops.

The debacle has opened another front for Republicans in criticizing the administration's foreign policy.

"Obama's failure to provide for a stay-behind force is what created the havoc we see in Iraq today," Cheney said.

"When we left Iraq was a relatively stable place. We defeated al Qaeda, we had a coalition government in place," he added.

Asked whether some of the decisions made by him and Bush are responsible for the upheaval in Iraq now, Cheney deflected blame.

"I think it's primarily Maliki, and Obama. That's what I believe, and that's what the history books will show," Cheney said.