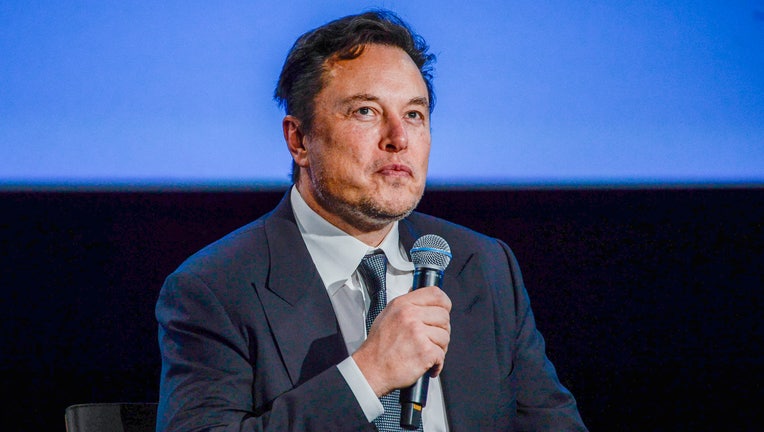 Even business magnate Elon Musk admitted on Twitter to using Wegovy as part of his diet after a user commented on his "fit, ripped & healthy" bod. (Getty Images)

Novo Nordisk — the maker of diabetes-related drugs Ozempic and Wegovy — says its facing supply constraints after the medications rose to popularity on social media amid reports that celebrities were using them to shed excess weight.

"We are currently experiencing intermittent supply disruptions on various doses of Ozempic due to the combination of incredible demand coupled with overall global supply constraints," the pharmaceutical company told FOX Business.

Recently, both medicines have exploded on TikTok after patients started benefiting from their weight loss effects. Certain hashtags such as #wegovyweightloss and #myozempicjourney have gained over 40 million views each on the platform. Even business magnate Elon Musk admitted on Twitter to using Wegovy as part of his diet after a user commented on his "fit, ripped & healthy" bod.

TikTok users have also speculated that Kim Kardashian may have even taken Wegovy or similar drugs such as Ozempic, to cut inches off her waist.

While these drugs are the same medication, semaglutide, they have different dosages and FDA-approved intended uses.

Not a lifestyle medication

Dr. Robert Glatter, an emergency physician at Lenox Hill Hospital in Manhattan, told FOX Business earlier this month that Ozempic was approved by federal health officials in 2017 and marketed for medical use in the treatment of type 2 diabetes "with weight loss as a secondary effect of the drug’s effects and mechanism of action."

Meanwhile, Wegovy was approved in 2021 specifically for chronic weight management in adults who are obese or overweight and that have at least one weight-related condition such as high blood pressure, Type 2 diabetes, or high cholesterol, according to the U.S. Food and Drug Administration (FDA).

It became the first approved drug for chronic weight management in adults with general obesity or overweight since 2014, according to federal health officials.

Neither drug is "intended to be used as a lifestyle medication," according to Novo Nordisk.

Still, Glatter said social media, especially TikTok, has become full of videos "of people who have used the medication as a shortcut to avoid exercise and a healthy diet to help lose weight."

"Many obese people now see Wegovy as a way to ‘jump start’ their weight loss when other attempts have been unsuccessful," he said, adding that even non-obese people "seek to obtain the medication ‘off label’ to get leaner or ‘cut’ and achieve a slimmer or more toned appearance."

However, Glatter warned that drugs such as Wegovy are not "designed to be a quick fix to lose a few extra pounds."

Dr. Christopher McGowan, a gastroenterologist and obesity medicine specialist, agreed, telling his twitter followers that Wegovy and Ozempic are "safe, effective tools for patients who need them (those with diabetes & obesity, respectively). They're NOT for short-term/off-label use, which contributes to ongoing shortages." 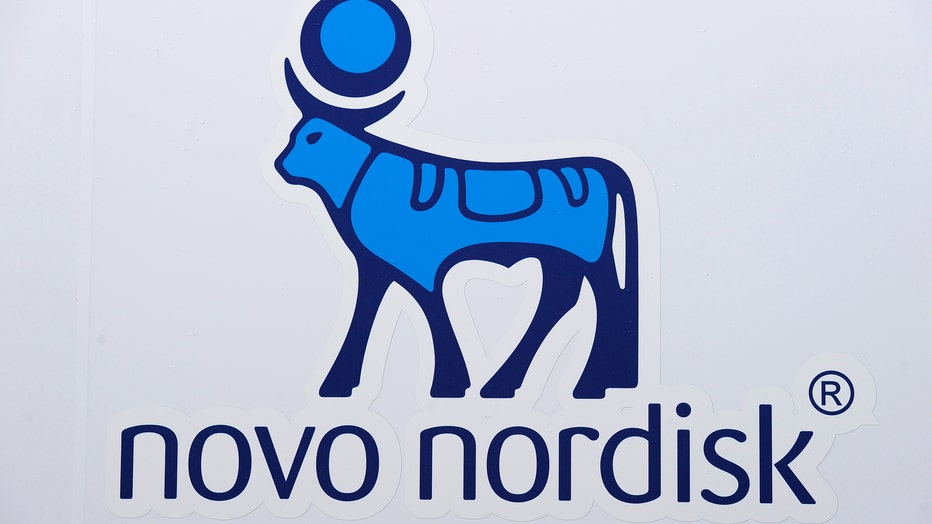 For the patients that do need it, the pharmaceutical company said Ozempic still continues to be shipped out, although certain areas will experience delays.

"We are making both short and long-term investments to solve for these temporary challenges," Novo Nordisk said.

Additionally, the company says it plans to "make all dose strengths of Wegovy available in the U.S. towards the end of the year."

The company said it's making plans for additional production capacity to come on-line in 2023.