SEATTLE -- When a bus driver spotted 61-year-old Ray Pieczynski lying in the street in Rainier Beach on March 24th with a bleeding head wound, his sister didn't even know if he would live. 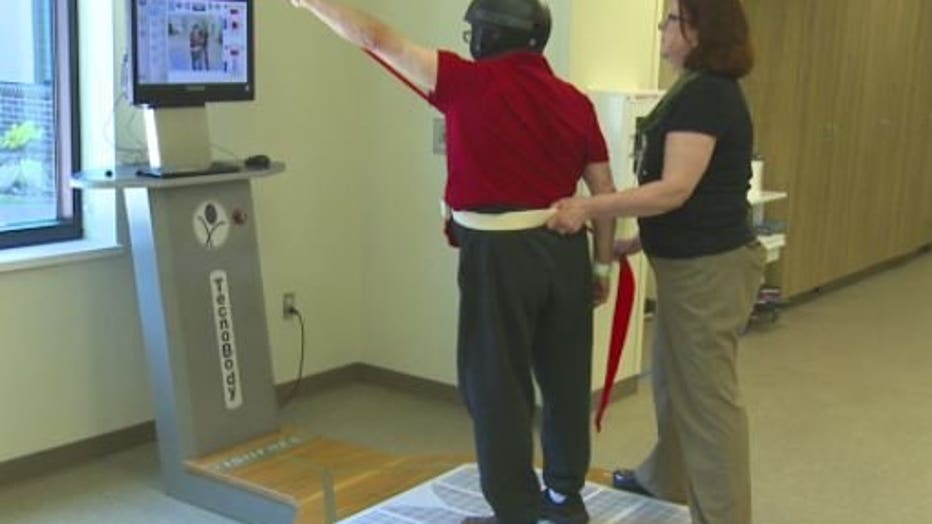 Pieczynski was transferred there from Harborview Medical Center.  Doctors still need to replace the section of his skull removed to relieve pressure but say he is making tremendous progress.  His damaged hearing is improving.  "With the brain, you're having to treat the brain dysfunction and the body dysfunction at the same time," said Jackson.

Pieczynski's goal is to return to work at the Rainier Beach Safeway where he brings in the grocery carts and keeps the parking lots free of trash.

"I will try to be careful because like this is still going to take a while," he said. 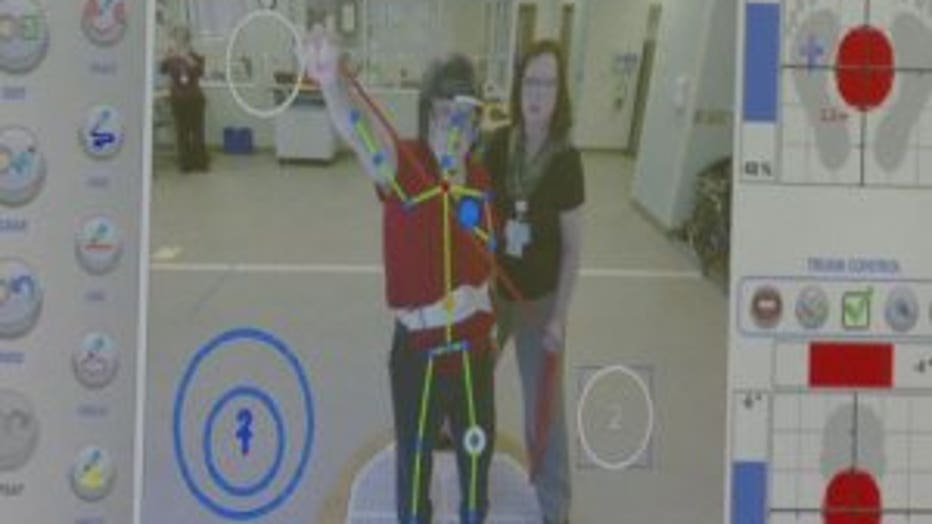 Sloan has been charged with Assault 2nd Degree and is being held on $1,000,000 bail. If convicted, it will be his 3rd strike and he may face life in Prison.

Pieczynski's sister started a GoFundMe page to help offset the costs of her brother's recovery so he can take the time to heal.  She says she has been working on thank you notes for every donor.

"It's all helping. It's all gone to the things that I've got for him so far even down to cleaning the comforter on his bed and thank you," said Julia Wiese, who also made a point to say how much she appreciates Seattle Police and especially Det. Tom Mooney for solving her brother's case.