Officials tell Q13 News the Prius was found about 5 minutes away from the car owners' home. The theft happened on SE 218th Pl. in the East Hill area of Kent off of 108th. Detectives say it is possible the Prius was stolen for its catalytic converter.

Detectives confirmed that it was a vehicle theft and not a repossession or towed legally by any company. 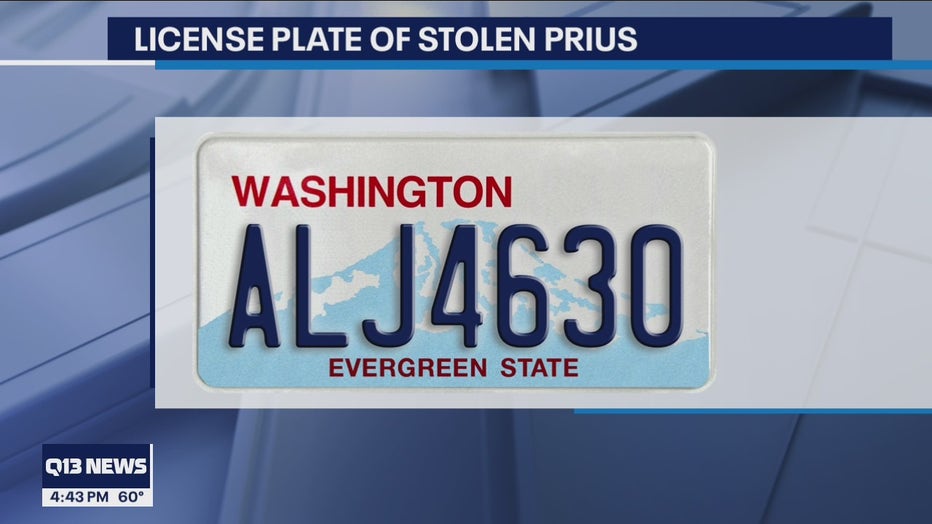 Authorities said later Thursday that the tow truck was reported as stolen the night before in Skyway.

If you have any information to help detectives solve this case, please submit an anonymous tip to Crime Stoppers of Puget Sound through the P3 Tips App on your cell phone. 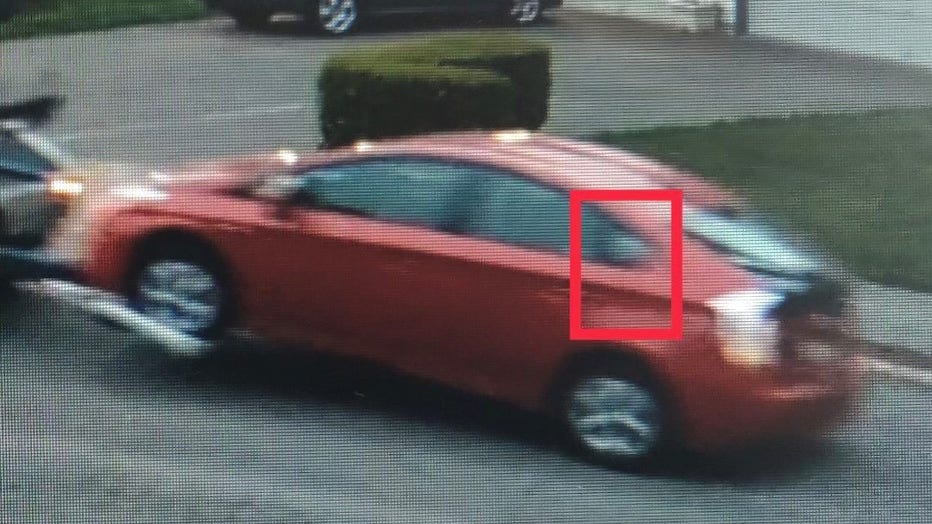