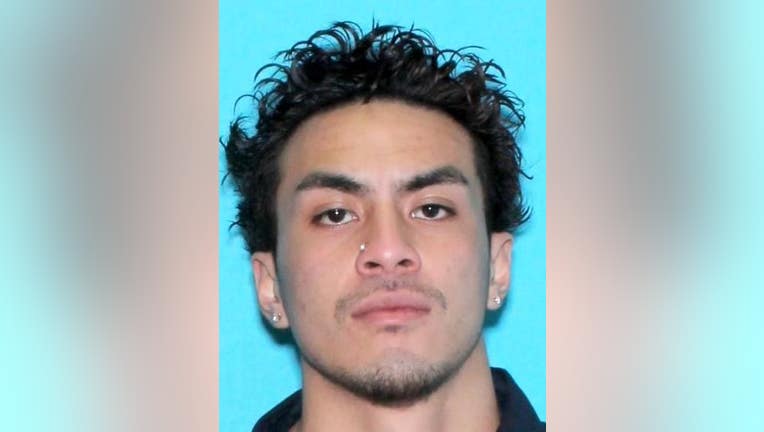 AUBURN, Wash. - A man wanted in connection with a violent attack has been arrested after trying to enlist in the Army.

Detectives say 24-year-old Tony Ah Ping brutally beat a woman in Auburn in October, put a knife to her throat and repeatedly squeezed her neck, causing her vision to go dark.

Officers say the attack lasted for half an hour and only stopped when her parents arrived.

According to court documents, "Intimate partners who have been non-fatally strangled are eight times more likely to become the subsequent victim of homicide at the hands of an abuse partner."

He was arrested by Burlington Police on Dec. 14 after he tried to enlist at an Army Recruiter's office. The recruiters found he had warrants out for his arrest

Ah Ping was booked into the Skagit County Jail.