One man allegedly involved was caught, but two have still avoided capture

TACOMA, Wash. - The Puget Sound Auto Theft Task Force is asking for the public's help to find Samantha Eazor (35) and Damian JD Davis (29). Pierce County Prosecutors have charged both of them with Residential Burglary and Theft of a Motor Vehicle.  They have felony warrants for their arrest.

Eazor and Davis are two of the four suspects accused of breaking into the home of Corey Jones in Tacoma on July 21 and stealing a white 2002 Ford F-150 pickup truck while a resident was sleeping upstairs.

His truck wasn't the only thing taken-- the family says they also lost their sense of safety and security in their own home.  Jones is hoping the suspects are caught quickly.

Detectives with the Puget Sound Auto Theft Task Force located Jones’ stolen truck in a field on 62nd Ave East near Fife on Aug. 10.  It had been stripped and trashed. 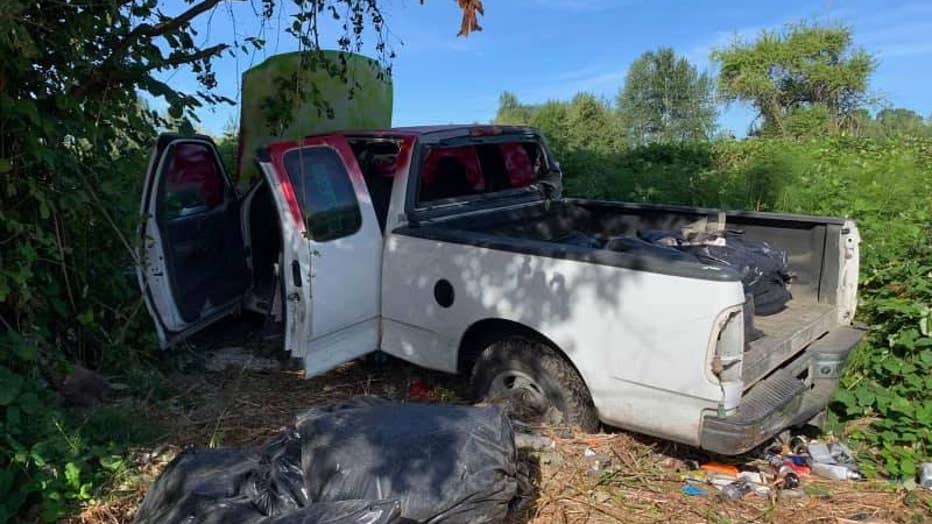 Investigators say home surveillance video showed Eazor slipping and falling on the back deck of the home as they tried to jimmy the door open with a pry bar. You can watch the video here.

According to court documents, Wilms told detectives he has a serious methamphetamine addiction and takes as much as he can get every day

He is currently in the Pierce County jail on $150,000 bail.  The fourth suspect has not been charged or arrested yet but is still under investigation. 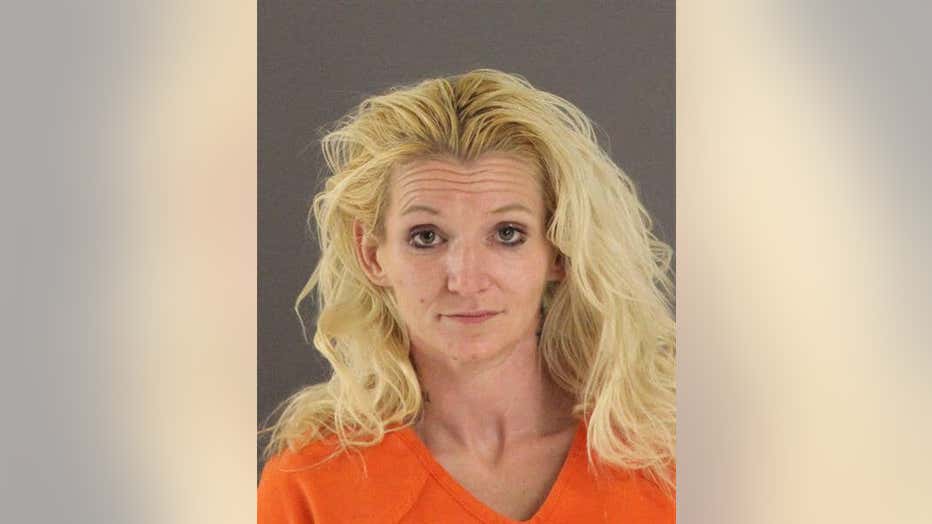 Samantha Eazor is 5’ 2", 110 pounds and has tattoos on her right wrist of the Chinese symbol for LOVE as well as STARS on the right side of her neck. She also has Clovers and a Celtic sign on her neck.   She also has a tattoo of honeysuckle with bees on her chest. 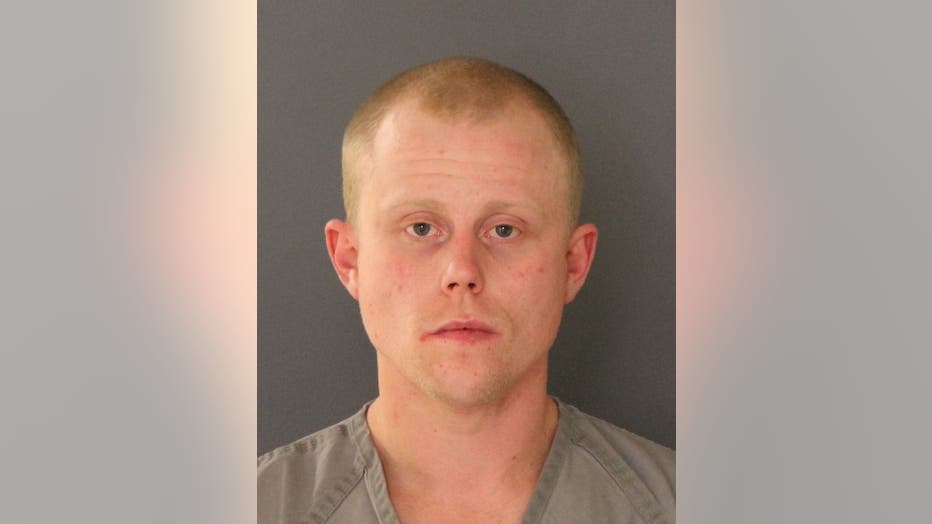 Please submit an anonymous tip to Crime Stoppers of Tacoma-Pierce County through the P3 Tips App or call 1-800-222-TIPS (8477) if you know where to find either of them. There is a cash reward of offered of up to $1,000 for information that leads to an arrest.

You can also call the Puget Sound Auto Theft Task Force at:  (253) 329-2442 or email detectives at: autothefttips@wsp.wa.gov 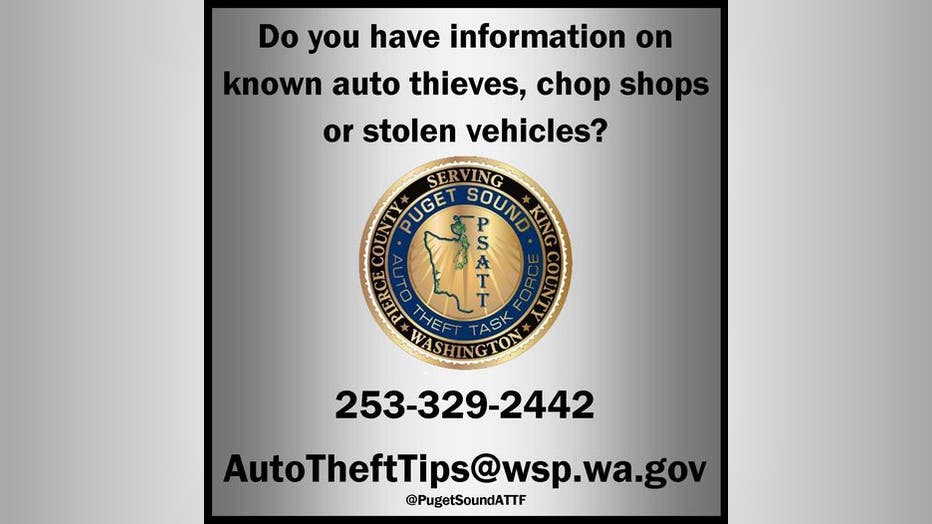