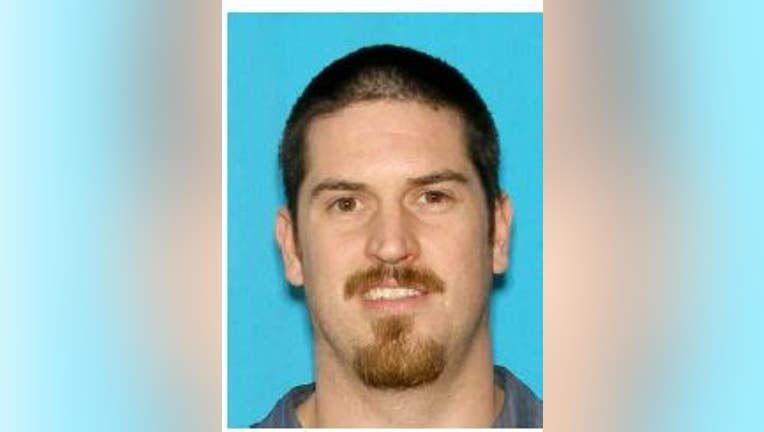 According to police, 27-year-old Ryan Prince was found dead around 10:40 p.m. in his home in the 178000 block of Lake Desire Drive near Renton. Police said he died of gunshot wounds.

Detectives believe Prince may have interrupted a burglary involving multiple suspects and died after being shot by the intruders. The residents of the home are the owners and operators of The Solution, a medical marijuana business.