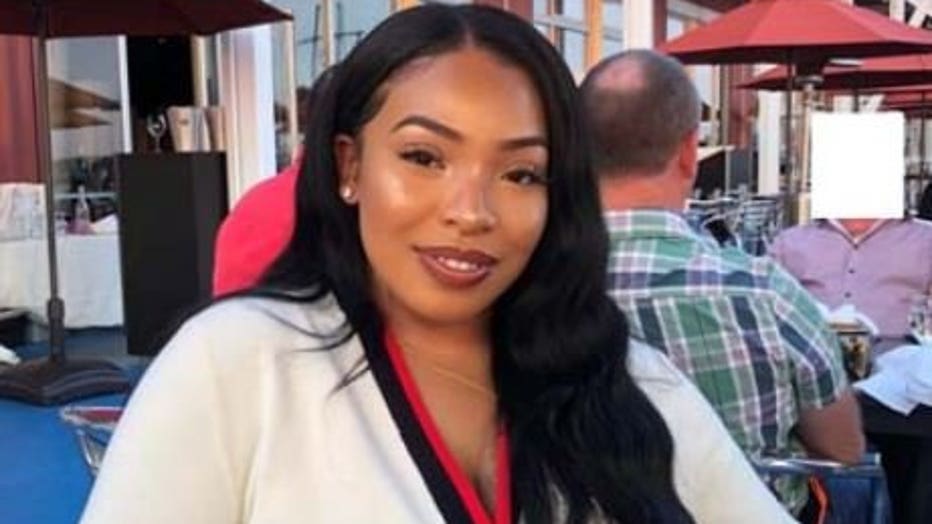 SKYWAY, Wash. -- Crime Stoppers of Puget Sound is offering a $1,000 reward for information that leads to the arrest of the suspect or suspects who killed 22-year-old Amarah S’re Alexandra Riley who you pictured see here.

According to the King County Sheriff's Office, investigators have determined that multiple shots were fired toward the victim’s vehicle.

Sheriff's detectives are asking for the public’s assistance in identifying any suspects in this case.

You can also submit tips via the P3 Tips App on your phone. It is anonymous.