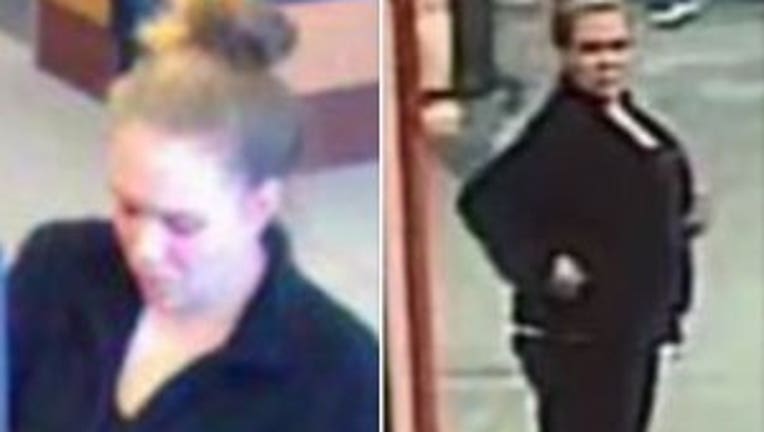 PUYALLUP -- Pierce County Sheriff’s detectives need your help to identify the suspect responsible for a theft and credit card fraud. On the morning of Friday October 4th, 2016, a vehicle was prowled on 133rd St. E. in Puyallup. A window of the vehicle was smashed in by an unidentified suspect and a purse containing several credit cards, identification, and checks was stolen from inside the vehicle.

"It's so frustrating to find out when you read a report that people leave their wallets and their purses in their cars and then they get their cars broken into and become secondary victims through identity theft," said Det. Ed Troyer.