Detectives asking for help on whereabouts of woman prior to death

Officials say the 29 yo woman left her Lakewood home on Friday, and her body was found Monday in Maple County. Detectives are asking for the public's help in any additional info about her whereabouts prior to her death.

SEATTLE - King County Sheriff’s Major Crimes detectives are asking for the public’s help to determine where a woman went the weekend before her body was found along the shoulder of Highway 18 near Maple Valley on Monday, December 14th.

Investigators say 29-year-old Serena Turner’s cause of death is considered suspicious and is still being determined by the King County Medical Examiner’s Office.

"We need to fill in the last chapter of Ms. Turner’s life. She was a vibrant young woman and we desperately want to know what happened in those days," said King County Sheriff’s Sgt. Tim Meyer. 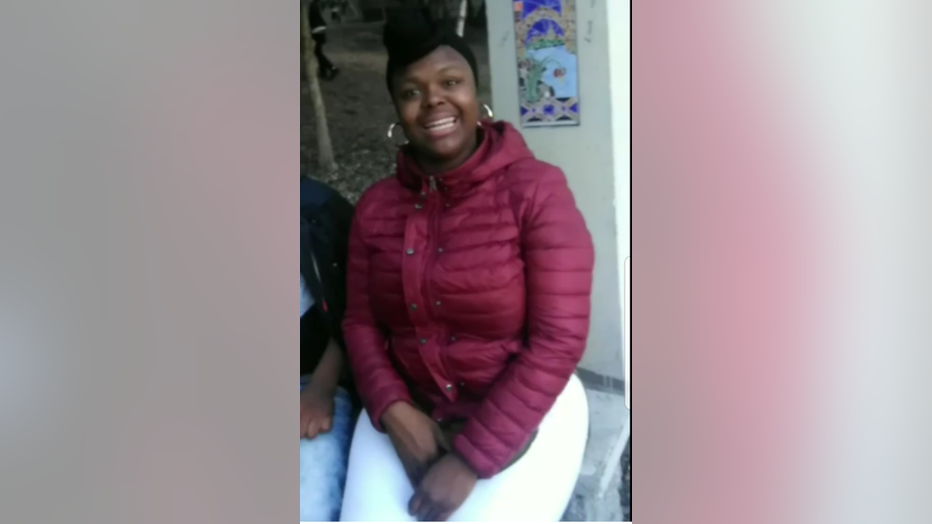 Turner, or ‘Ree Ree’ as her family called her, left her home in Lakewood on foot just before midnight on Friday, December 11th.   She was wearing a distinctive purple coat, grey sweatpants and flip flops. Detectives believe she could have traveled to King or Snohomish County.

"We want to find any person, friends, associates, anyone who may have seen her between leaving her home Friday night and when she was found Monday morning," said Meyer.

If you have any information on who Turner was with between December 11th and December 14th or if you saw her, you can submit an anonymous tip to Crime Stoppers of Puget Sound through the P3 Tips App that you can download for free to your cell phone or call 1-800-222-TIPS (8477). It’s anonymous.  You will never be asked to give your name.  There is a $1,000 cash reward for any information that leads to an arrest in the case.