SMART detectives released an image of a potential vehicle who they say may have been present the night a Bothell officer was shot and killed.

Detectives said the identified vehicle, a white 1995-20002 Toyota 4Runner, is believed to have been parked directly behind the Bothell police SUV on July 13, the same night of the fatal shooting. Officials are asking the occupants of the vehicle to reach out to SMART for any additional information about the incident. 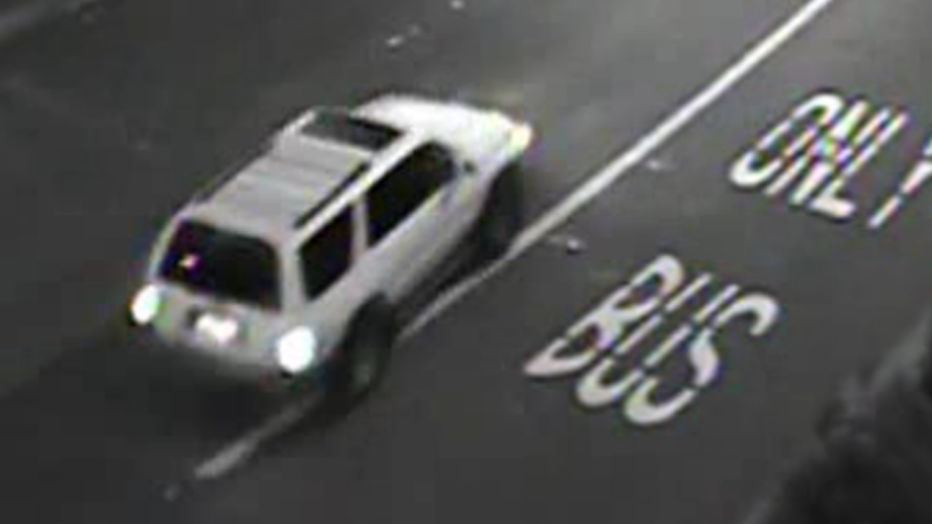 Suspected vehicle as witness to the Bothell police officer involved shooting on July 13.

Officer Jonathan Shoop was killed in the line of duty on July 13 after he was shot during a traffic stop that turned into a pursuit. A second Bothell police officer was also shot and treated for his injury, according to police. Police later arrested the suspect in the shooting, 37-year-old Henry Eugene Washington.

Officials say if anyone has any information about the night of the shooting to contact tthe SMART Tip Line at 425-262-2800 or by email at SMARTtipline@snoco.org.