A warning from police as the weekend approaches that skimming suspects often strike on Saturdays and Sundays.

PIERCE COUNTY, Wash. - A warning as the weekend approaches that skimming suspects often strike on Saturdays and Sundays. That’s when Fircrest Police say an unidentified skimming suspect placed a device on an ATM outside a credit union on 19th St. S. in the City of Fircrest.

Detectives say he returned the following weekend on Saturday, August 15 to remove the device.  A week after that on August 22 and August 23, police say he was seen making numerous cash withdrawals from bank accounts at an ATM at a local credit union located at 112th and Canyon Rd in Tacoma.

“In this particular case, we have 25 victims and $8,000 that disappeared and if you don’t look at your bank statements and watch what’s going on, you’re not going to know you are a victim until it is too late,” said Pierce County Sheriff’s Det. Ed Troyer. 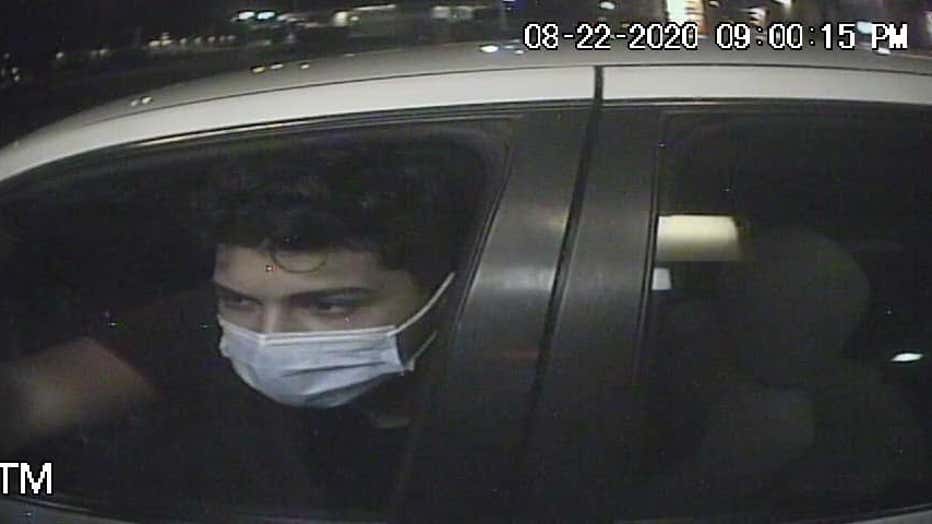 He recommends checking the ATM carefully before using it. “Look at the cash machines when you go there. Make sure it doesn’t look different than before and even if you’re not sure, report it.  Let the institution take a look at the cash machine to make sure there are no foreign objects around it or near it.”

The suspect was seen driving a white sedan while removing the cash and a blue SUV while placing the skimming device on the machine and removing it. 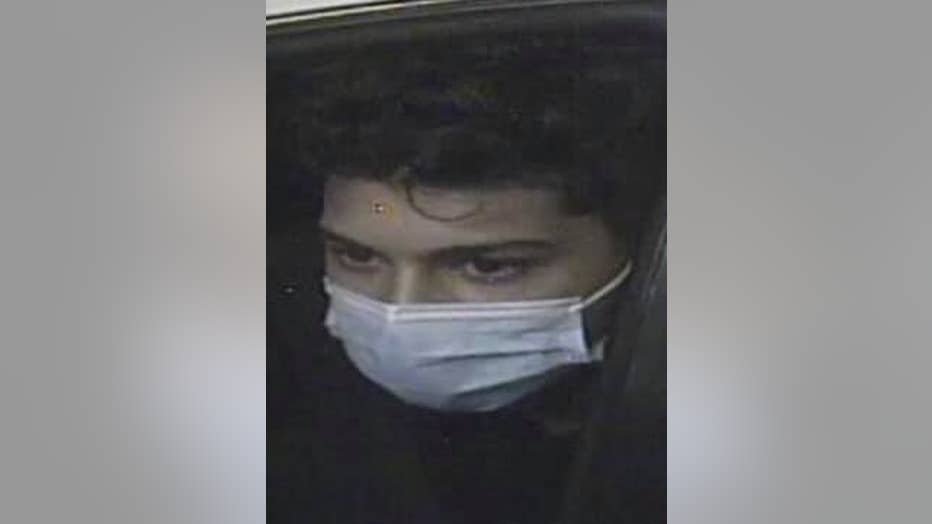