Detectives say the man took the victim's cell phone before hitting him with his car.

MOUNTLAKE TERRACE, Wash. - The search is on for a thief who hit a man with his car, knocking him up over the hood and dragging him when the victim tried to stop him, police said.

Surveillance video from an AM/PM gas station in Mountlake Terrace on July 31st shows the victim going flying over the side of the car. Police say he only suffered minor injuries.  The victim had left his cell phone in his car with the passenger window rolled down.

"Our suspect knew that our victim was inside a convenience store with windows and yet he was bold enough to go stand by the passenger side window, grab his phone directly from inside the car and take off like nothing happened," said detective Megan Sheets with the Mountlake Terrace Police Department.

The victim raced outside after realizing his phone was being stolen and was hit when he tried to stop the suspect's vehicle.  Detectives believe suspect was driving a white 90's Acura Integra. The suspect never stopped to see if the victim was OK. 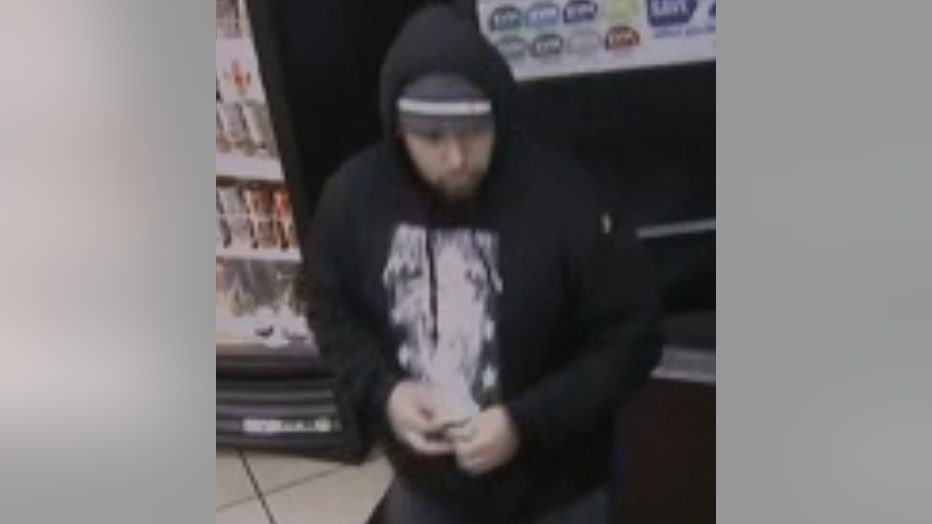