Help detectives identify these burglars out of Tacoma

Law enforcement say four people broke into a man's home while he and his family slept and stole a car.

TACOMA, Wash. - The Puget Sound Auto Theft Task Force is asking for the public's assistance in identifying four burglars who broke into a home in Tacoma.   There was one resident sleeping upstairs while the suspects searched the home for more than 30 minutes for items to steal.

Three men burglarized the home while a woman waited outside after surveillance video showed her slipping and falling on the back deck. 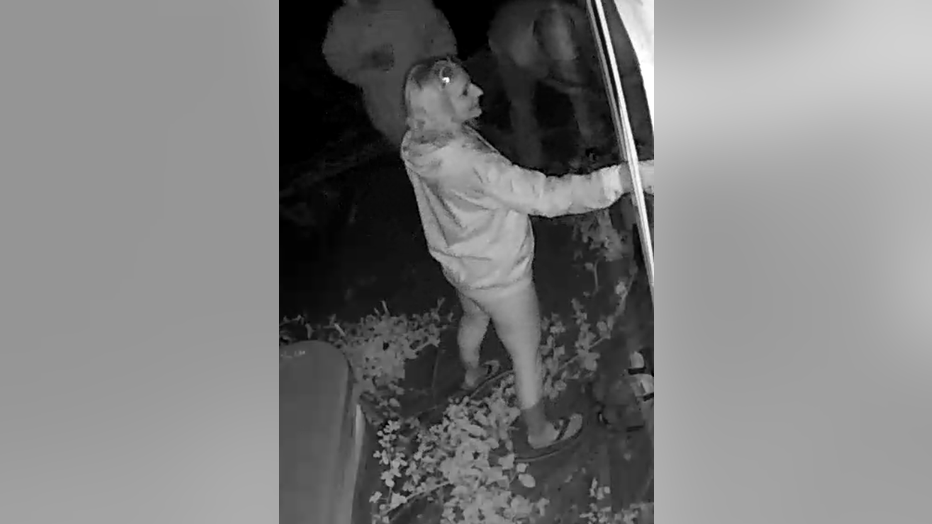 The burglary happened on July 21st in the 1600 block of 55th Street in Tacoma.   The suspects were driving a dark colored Ford Explorer with a temporary license in the rear window.

Detectives say the thieves took his truck keys and stole his 2002 Ford.  The Auto Theft Task Force found the truck in Fife, stripped and totaled. 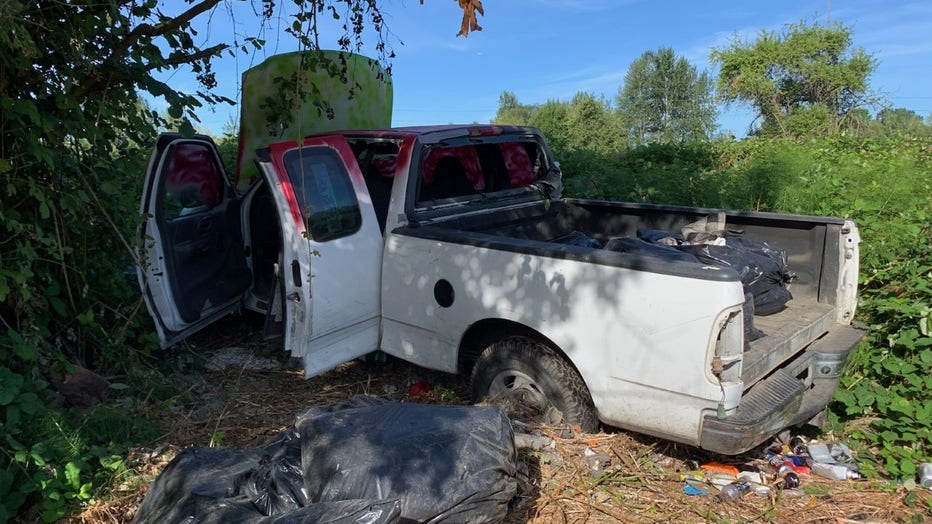 The truck wasn't the only thing taken-- the family says they also lost their sense of safety and security in their own home.

"That's the worst part. I almost want to move. They even walked through my house. They know where all my stuff is, going through my couches. They have even been in my bedroom. I don't know exactly what was going on with that but they were in there for some time," said Jones.

Crime Stoppers of Tacoma-Pierce County is offering a cash reward of up to $1,000 for information that leads to an arrest of any of the suspects.