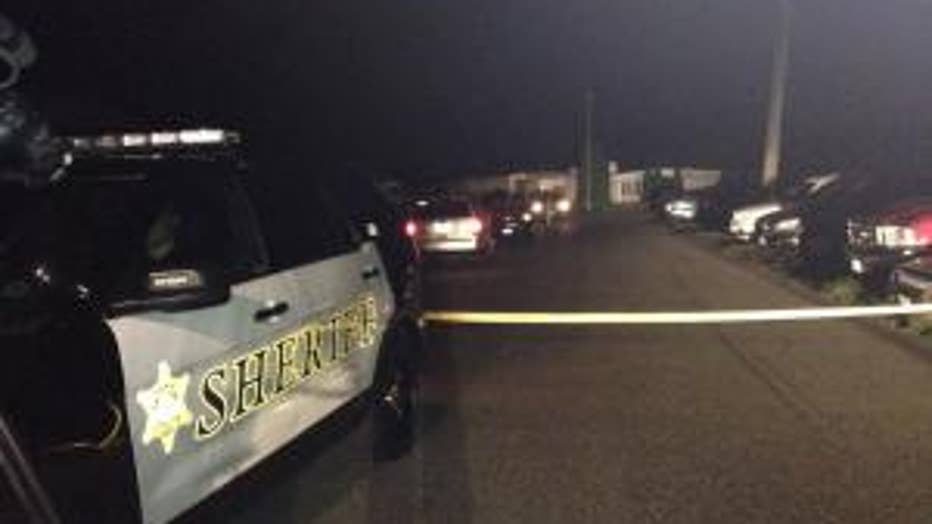 According to the Snohomish County Sheriff's Office, a family member discovered the bodies around 3 p.m. at the home on the 3100 block of 202nd St. SW. Both appeared to have gunshot wounds.

Detectives were still waiting for a search warrant late Thursday before they could enter the residence.

Authorities said identities and the cause and manner of death would be released at a later time by the Snohomish County Medical Examiner's Office.

No further details were released.