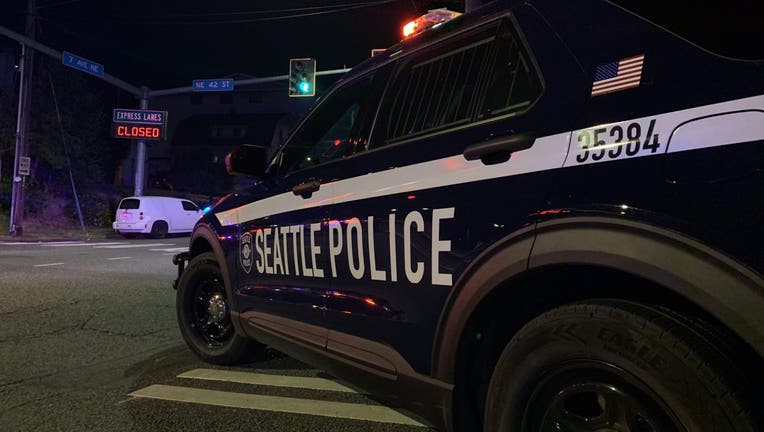 According to the Seattle Police Department (SPD), at around 1:00 a.m., officers responded to the area of NE 42nd St. and 7th Ave. NE near the University of Washington Medical Center for reports of a shooting. When officers arrived they found a man, who appeared to be in his 30s, with a gunshot wound.

Officers and medics with the Seattle Fire Department performed life-saving efforts, but the victim died at the scene.

At this time, a suspect remains at large.

Authorities are asking anyone with information about this incident to call the violent crimes tip line at 206-233-5000.

RELATED: Police investigate after a man was shot by alleged car prowlers in West Seattle