BELLEVUE, Wash. - Detectives are investigating after a city employee discovered bones in a wetlands area Wednesday morning, a state anthropologist determined they are likely human.

According to Bellevue Police Department (BPD), a City of Bellevue employee found some bones while conducting maintenance near Kelsey Creek on 150th Pl. NE and NE 6th St. at around 8:30 a.m. 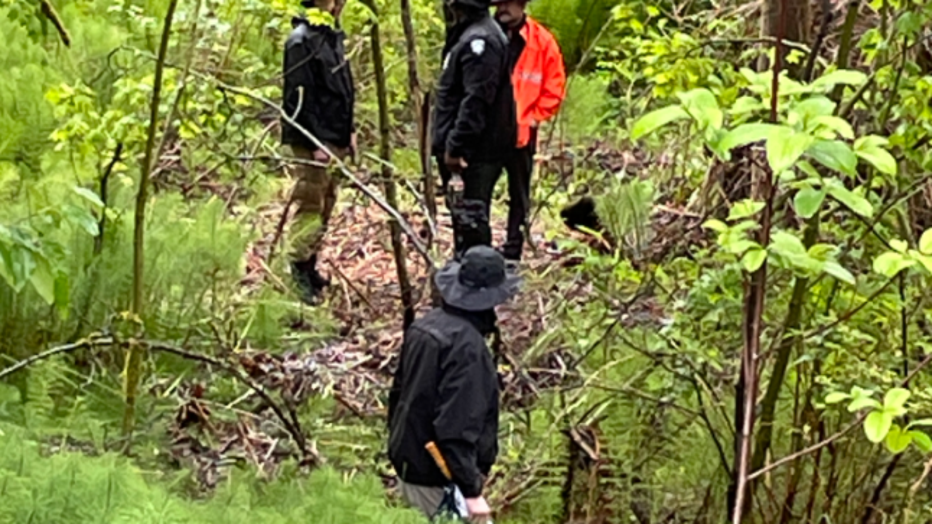 At around 1:00 p.m., a state anthropologist reviewed photos of the remains and determined that the bones are likely human. At this point, it is evident that the bones have been resting in this area for several years.

Detectives remain at the scene and are investigating.

BPD says the community should expect a lengthy police presence in the area as they investigate the scene.