Child struck in hit-and-run is nonverbal and has autism

Child struck in hit-and-run is nonverbal and has autism

UPDATE: Irven Jacobs is in custody. WSP says Jacobs turned himself in and was booked into jail on felony hit-and-run charges.

OLYMPIA, Wash. -- Troopers have identified the man they believe hit an 11-year-old boy with a minivan then fled the scene in Olympia Sunday afternoon. 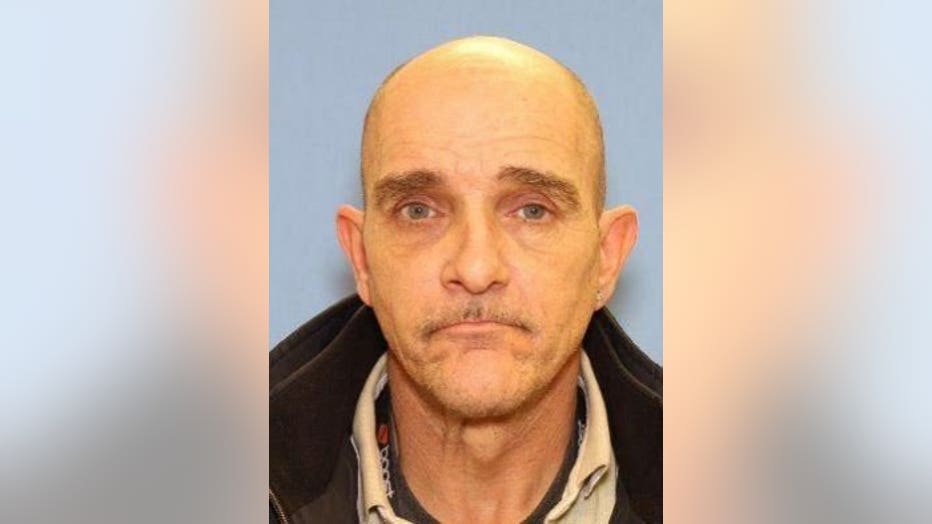 According to Washington State Patrol, detectives are looking for Irven Jacobs in connection with the horrific hit-and-run that critically injured Isaiah Bermeo, an 11-year-old boy who has autism and is nonverbal.

Isaiah Bermeo's father tells Q13 News that his son has undergone tests that show no brain activity. Isaiah was hit by a silver or cream-colored minivan while walking on U.S. Highway 101 near Oyster Bay Road at about 5:30 p.m. Sunday.

He was airlifted to Harborview Medical Center, where he remains in critical condition.

Isaiah's mother says he wandered away from a trampoline he was playing on Sunday afternoon, and might have gotten turned around and confused by the noise from the road.   They were searching for him when they heard the sirens on the road.

If you have any information on Jacobs' whereabouts, call WSP or Crime Stoppers of the South Sound at 1(800 )222-TIPS  or online at www.p3tips.com.

You can remain anonymous and receive a cash reward of up to $1,000 for information that leads to an arrest in the case.

Isaiah and his family had just moved to the Olympia area in December from California.  If you would like to donate to help with their expenses, Isaiah's family in California has started a Gofundme.