Deputies are digging up a property near Arlington in hopes of finding 39-year-old Jessica Seybold, a mother of two who disappeared in the area in 2017.

TRAFTON, Wash. - Deputies are digging up a property near Arlington in hopes of finding 39-year-old Jessica Seybold, a mother of two who disappeared in the area in 2017.

After Seybold went missing in late 2017, detectives got tips telling them that she was murdered and buried on a property in Trafton, a community near Arlington.

At the time, detectives didn't have enough evidence though to get a search warrant and the persons of interest who lived there would never cooperate.

Now, the new owner of the property has given detectives permission to leave no stone unturned in their investigation.

The property sits along the Stillaguamish River, which is the last place Seybold was known to be seen. When detectives questioned the man who lived there last, he said the last time he saw Seybold was when she supposedly walked across a nearby bridge and went down to the river.

The weekend she went missing, Becky Woeppel, Seybold's mother, told FOX 13 that her daughter told her she was at a home near Arlington. Then, she video-messaged her mom on Facebook from outside Angel of the Winds Casino, telling her that she was scared and that she was with a "creepy guy who had her car keys."

Woeppel says she believes her daughter is buried on that property near Arlington. 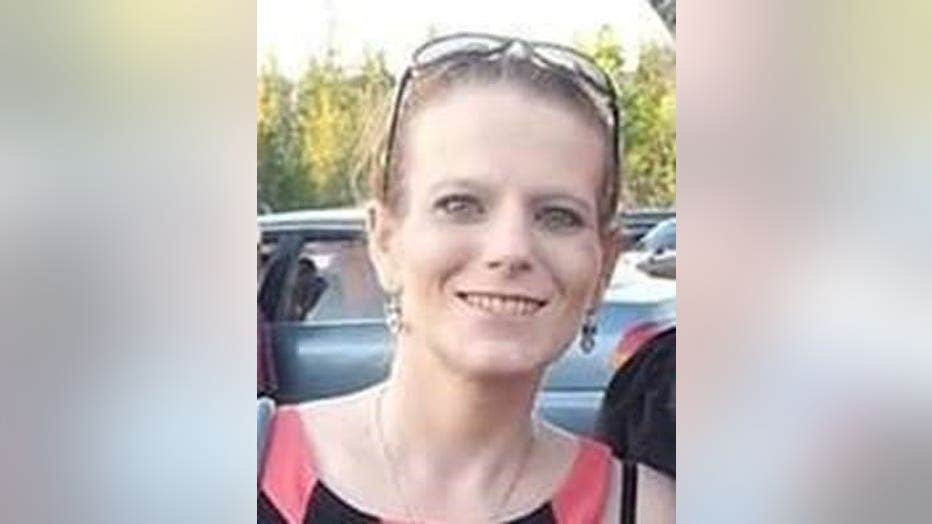 So far, investigators have recovered bags of buried trash and even furniture, but no human remains yet.

Detectives say they also did ground-penetrating radar, but the problem with that is there is so much trash and junk and rocks that it was hard to see.

Woeppel said she hopes this excavation will bring her daughter’s cold case to a close.

"It kills me inside to know what she went through and the animals are out and running around and they're going to do it to somebody else's child," she Woeppel said. "Our family needs to be able to say goodbye to her."

For now, Woeppel says anybody involved in her daughter's disappearance should be feeling the heat.

"They definitely need to be nervous because they're criminals. They’re murderers. They’re rapists and they’re pigs. They don't belong outside of a jail cell," she said.

Even if Seybold’s remains are not found at the property, her family and detectives hope the latest look into the case will bring forth new information from someone who knows something.

If you have any information on what happened to Jessica Seybold, call the Snohomish County Sheriff’s Office on their tipline (425-388-3845) or submit an anonymous tip to Crime Stoppers of Puget Sound through the P3 Tips app on your phone. There is a cash reward of up to $1,000.