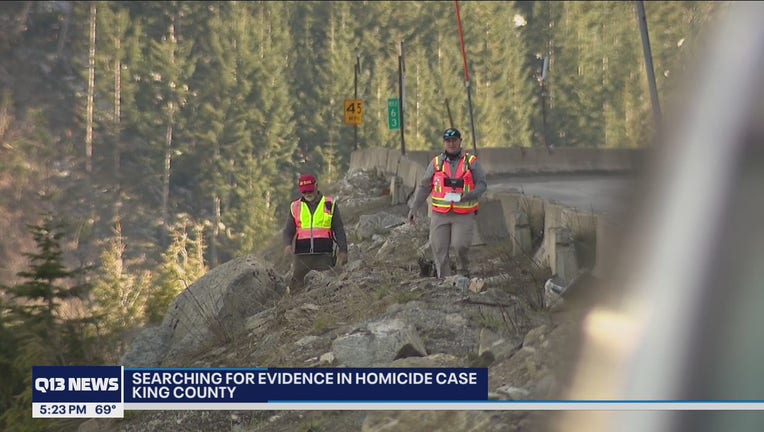 WENATCHEE, Wash. - Detectives with the King County Sheriff's Office are asking for the public's help in looking for evidence regarding a case of a man reported missing back in 2020.

Investigators say Tommy Lyu, a Chinese citizen, was first reported missing to Bellevue police in November of 2020 after he failed to meet up with friends.

According to court documents, a former Newcastle man confessed to police in China that he had stabbed Lyu to death in a dispute over drugs and hid his body in the Wenatchee National Forest.

On Monday, a Taiwanese citizen was arrested at the San Francisco International Airport for allegedly helping the suspected killer clean up and dump Lyu's body.

Investigators say weather conditions have slowed the search for Lyu's body, and now, they're asking locals and hikers to assist in locating him.

"What we are asking is for property owners, for people who do regular hikes along Highway 2, to be on the lookout for unusual garbage piles or unusual items that might hide or contain human remains. In other words, we are looking for property owners to look on their properties or their egress, ingress routes to their properties for rolled-up carpeting, for rolled-up things that might be the right size to contain a human body," said King County Sheriff's Major Crimes Det. Mike Mellis.

Anyone with information is asked to contact the King County Sherriff’s Office Major Crimes Unit at (206) 263-2090.

"We aren't gonna leave Tommy in the wilderness to just fade away," Mellis said.