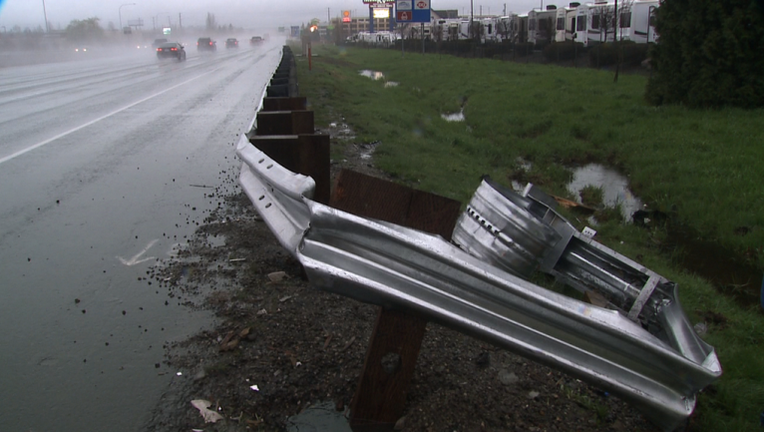 A jury found in October that Trinity should pay at least $175 million for failing to tell regulators about a design change. Critics say the change made it more likely that cars would be impaled if they hit either end of a guardrail head-on.