Despite all the difficulties, the 2020 season still produced about 120 million boxes of apples.

Wenatchee, Wash. - It's been a challenging year for many agricutural interests across the region. Keeping workers safe with COVID-19, record wildfires this summer, and record wildfire smoke blanketed the whole region for weeks as well.

"Out in the orchard and in the warehouse it doesn't look like a typical harvest season," says Tori Lynn Adams with the Washington Apple Commission.

She says weather is always a huge concern. And this year's record amount of smoke covering our area did delay the harvest. Luckily, unlike grapes, the flavor our state's biggest agricultural export is not affected by smoke. 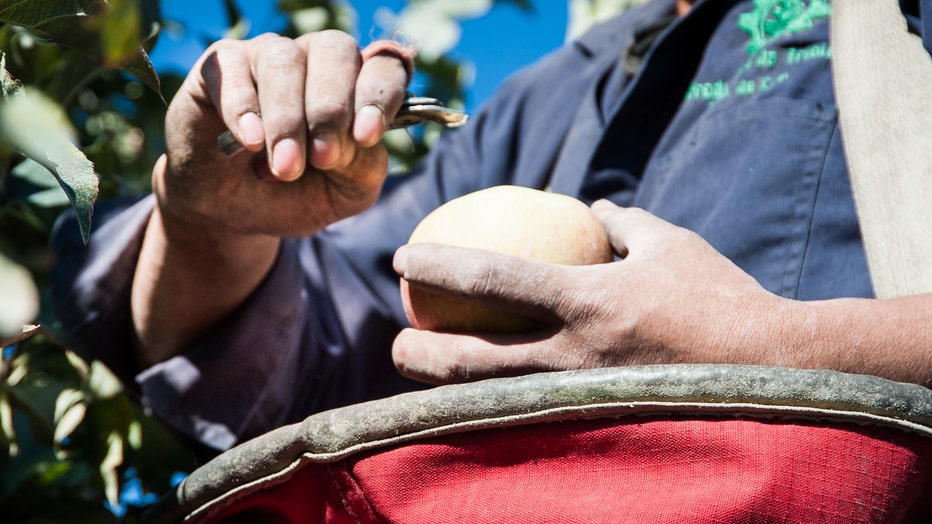 "The biggest issue folks were worried about that," says Adams, "was the impact on color. Apples need sun to color up."

Apples thrive in the rich volcanic soils in Central Washington's arid climate. Our most productive growing areas are along our major rivers through the middle of the state. The cold winters are exactly what apple trees like to go dormant for part of the year. 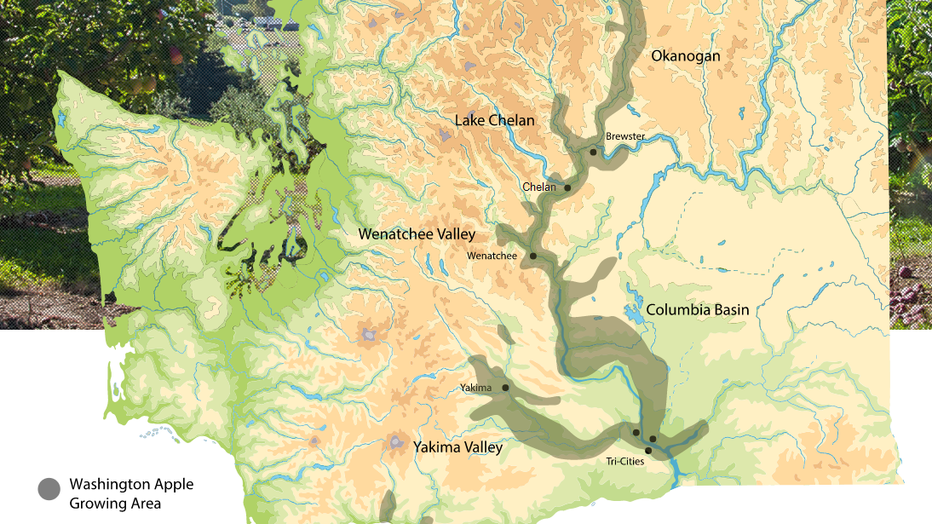 Despite all the difficulties, the 2020 season still produced about 120 million boxes of apples. Apples are a commodity measured in 40 pound boxes -- so that equates to more than 10 billion apples. Each one is hand picked.

The commission estimates about 40,000 jobs are directly related to the apple industry here, with another 21,000 indirect jobs.

"Apple industry not only has the direct impact," says Adams, "but the whole support industry and then getting those apples to market means they have to be trucked to places like the ports on Puget Sound, like Seattle. They're all impacted by the apple industry."

The Washington Apple Commission says that equates to about $3 billion for our state's economy. Washington state grows 65% of the whole U.S. supply of apples. While red delicious apples are the biggest variety of apple we grow here, the brand new variety launched last year is gaining ground. 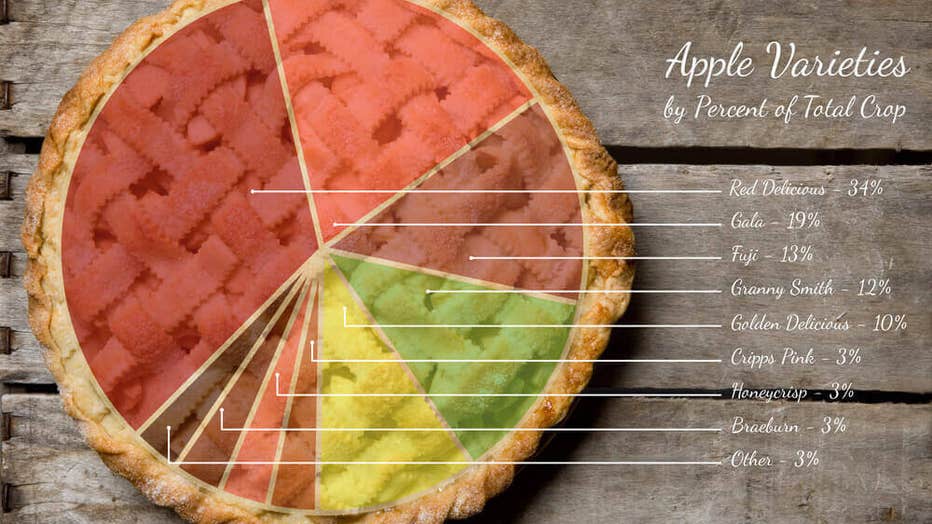 Last year was the first commerical harvest of the Cosmic Crisp, known for the tiny widely spaced white spots that the developers at WSU thought resembled stars. While this is the first year, Adams says this variety has been in the work for about 20 years. And ramping up production on a successful variety takes a lot of time.

"The supply was really low," says Adams. "And trees take a couple years to produce more on the tree." 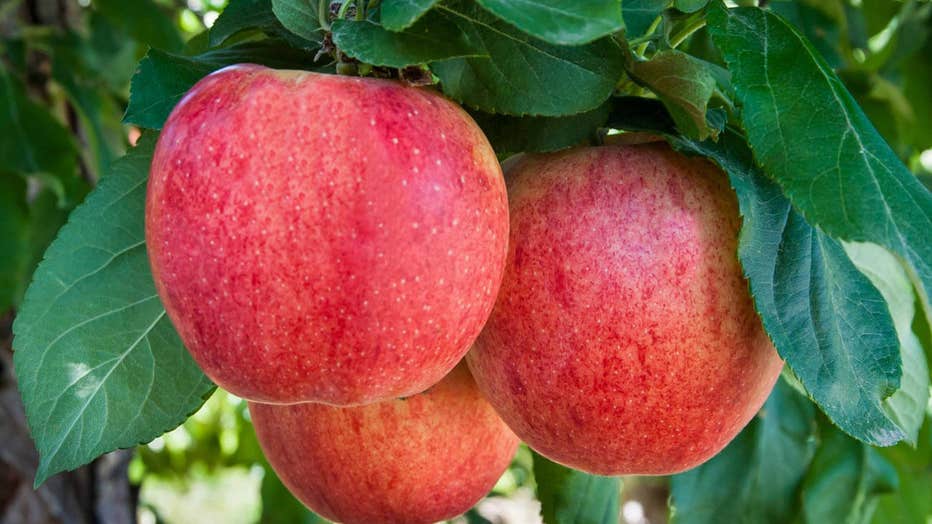 The 2019 Cosmic Crisp yield was expectedly small - less than one percent of our overall production - only about 100 thousand of the 40 pound boxes last year. This year, more trees are coming into production, and that amount is expected to be about 1.2 million boxes. That's an increase of 19 times over.

The official harvest numbers come in from the Washington State Tree Fruit Commission next month.