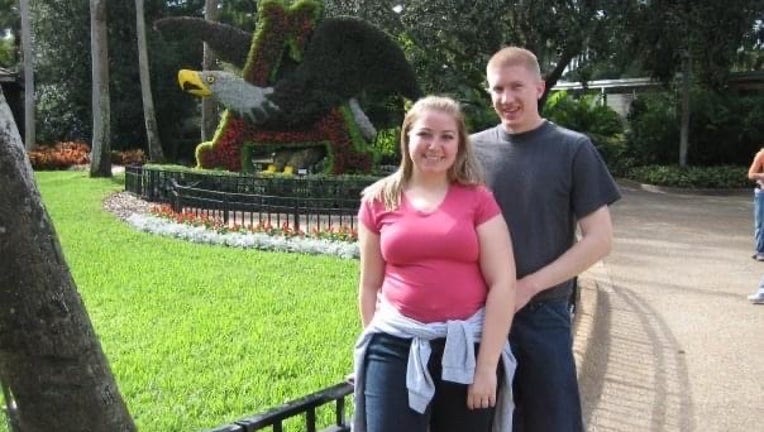 CEDAR CITY, Utah - A Utah County Sheriff’s deputy, his wife and two other passengers were killed in a plane crash over the weekend in Utah.

The group was heading to sightsee over Zion at the time of the crash, according to local news outlet KSL. The outlet identified the two other passengers as Eatchel’s brother and his girlfriend.

Eatchel worked for the sheriff’s office for nearly 12 years and was currently assigned to judicial services. He and his wife, Lindsay, leave behind four children.

"The Utah County Sheriff's Office expresses its sincerest condolences to the Eatchel family. His kind manner and ever present smile will be missed," authorities said in a news release.

The Federal Aviation Administration identified the plane as a Diamond DA40.

There was no immediate word on the cause of the crash.