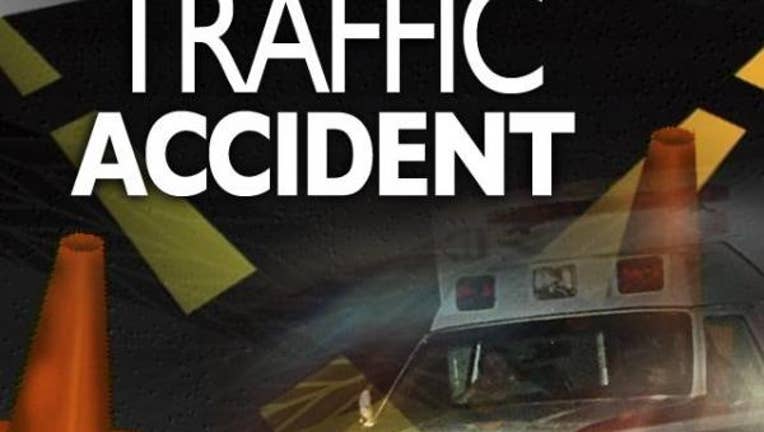 ORTING -- A King County sheriff's deputy was injured when his car rear-ended another vehicle on State Route 162 early Monday evening.

Four others were also injured in the accident.

Around 5:15 p.m. Monday, a car driven by 36-year old Matthew McCullough of Orting was stopped on east-bound State Route 162 to make a left turn onto 144th Street E. According to a report,  A car driven by 18-year old Wyatt Blankenship, also of Orting, slowed for the stopped car and patrol vehicle driven by Deputy Steven Azevedo rear-ended him.

The drivers of all three cars, as well as two young passengers in McCullough’s car, were transported to Good Samaritan Hospital for treatment of non-life threatening injuries.