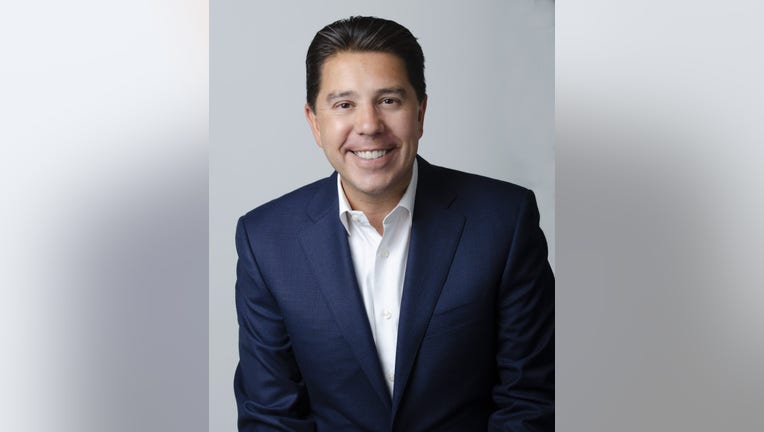 SEATTLE - Casey Sixkiller, a deputy mayor of Seattle, has joined more than a dozen people vying for the city's top job.

Sixkiller, who's been a deputy mayor of Seattle since early 2020, announced Tuesday that he's running for mayor. His boss, Mayor Jenny Durkan, is not seeking re-election.

"I’m running so every family can see their future in Seattle. Our city needs bold action, leadership experience, and a mayor who wakes up every day focused on rebuilding a more equitable, inclusive, and thriving city," Sixkiller said in a news release.

Before joining Durkan's administration, Sixkiller spent two years as chief operating officer for King County Executive Dow Constantine, according to The Seattle Times. He has also worked for members of Congress and helped to launch the Cherokee Nation's first Washington, DC, office.

"As deputy mayor this past year I can tell you there are no quick fixes to the challenges facing our city. But I believe in Seattle. What we need now are leaders who are willing to move beyond the rhetoric and do the work. Leaders who will sit down with people they disagree with and find common ground that moves us all forward.

The deadline to file paperwork to run for mayor is May 21. The primary election is set for August 3.