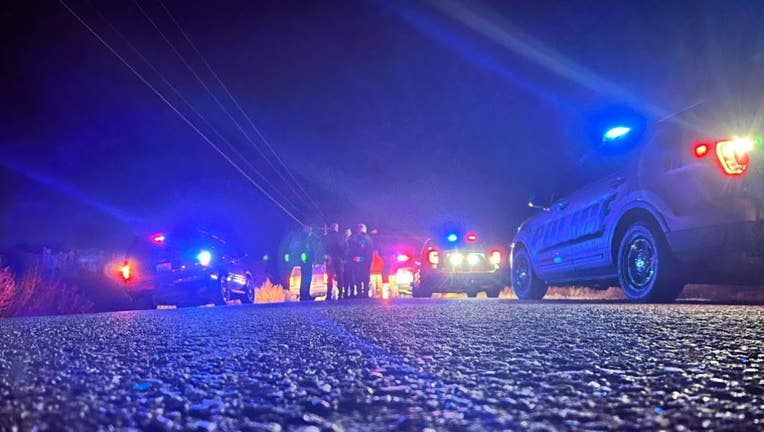 YAKIMA, Wash. - A Yakima County sheriff’s deputy shot and killed a man after the deputy chased him into a cornfield north of Toppenish on Thursday, police said.

The deputy tried to stop the man’s car around 2:25 a.m. and began a pursuit, The Yakima Herald-Republic reported.

Selah police Chief Dan Christman, who heads the Yakima County Special Investigations Unit, said during the chase, the vehicle left U.S. Highway 97 and the man ran into the cornfield. 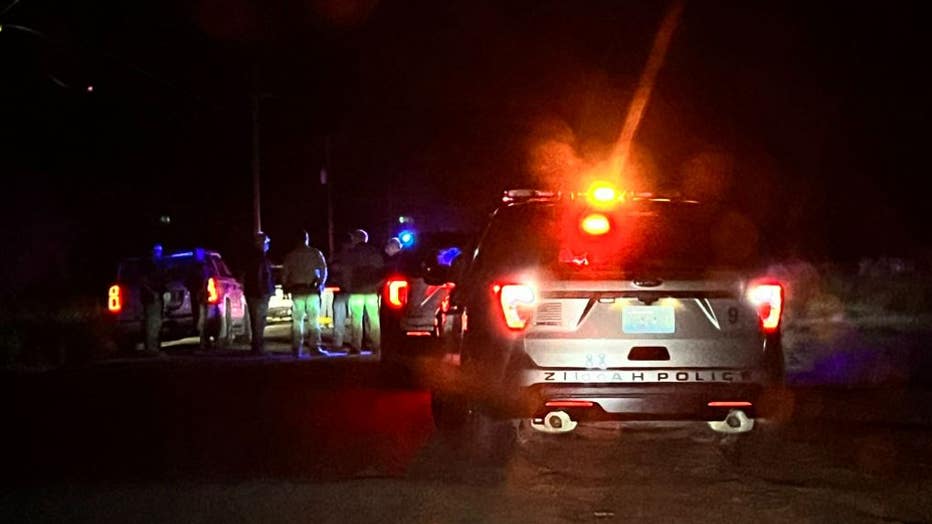 Christman said only that the man then "took action" that led the deputy to shoot. He said the shooting remains under investigation.

The deputy and Washington State Patrol troopers carried the man out of the cornfield to a road where they and paramedics attempted first aid, Christman said.

The man was pronounced dead at the scene. His name is being withheld pending notification of his family, Christman said. They deputy’s name hasn’t been released.

Authorities have not said why the deputy had tried to stop the man’s car.

The shooting is the second shooting by law enforcement in the area in a week. On Saturday, a man was shot by a Yakama Nation Tribal Police officer. The FBI is investigating that case.

RELATED: Trooper shot in Walla Walla is in serious condition in ICU

A Washington State Trooper was taken to Harborview Medical Center after he was shot in Walla Walla.