The suspect has not been arrested yet in connection to the fatal hit and run near Seward Park.

SEATTLE - The King County International Airport-Boeing Field announced that its deputy director was killed when a car hit his bike near Seattle's Seward Park on Sunday.

A driver then hit Colmant head-on while traveling southbound in the northbound lane of Seward Park Avenue South. The driver fled the scene. 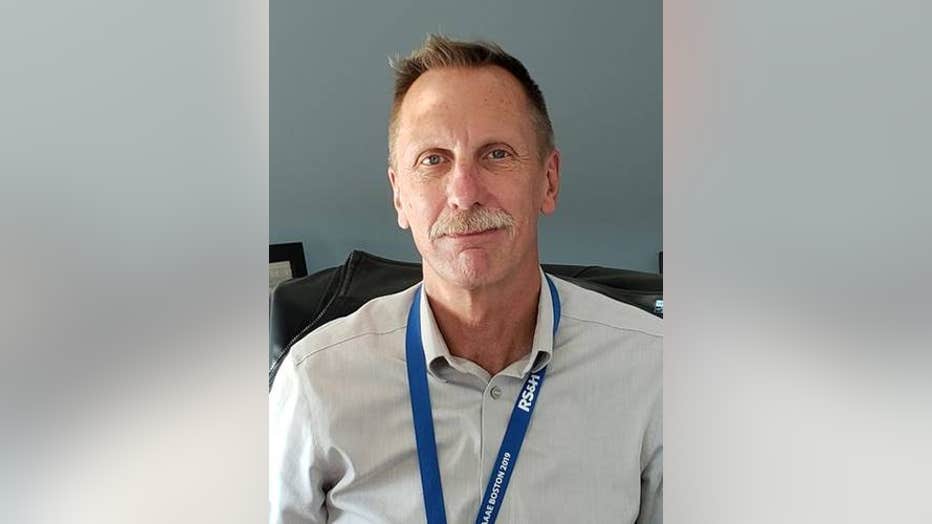 Bystanders tried to save his life, but he was declared dead at the scene.

"Mike was a true professional who dedicated the last 20-plus years to making King County International Airport-Boeing Field better. He was a great colleague and a dear friend. He will be sorely missed," Airport director John Parrott said.

Memorial services for Colmant are pending.

Detectives from the Traffic Collision Investigation Squad responded to the scene and are asking for the public’s help to find the suspect’s vehicle. Witnesses described the vehicle as a silver, older model compact sedan with a shattered windshield. The vehicle has a possible Washington State license plate with the first six characters, "BKU 053." Anyone with information about this vehicle should call the Violent Crimes Tip Line: 206-233-5000.