DES MOINES, Wash. - A teen recently arrested in connection with a deadly hit-and-run in Maple Valley may have hit and injured another pedestrian before the deadly crash, King County Sherif's deputies say.

A 15-year-old Kasama Smith was arrested on Sept. 10 for allegedly causing the death of 53-year-old Greg Moore on July 18. Moore was jogging in his neighborhood when he was hit by a car and left on the road.

Smith is facing charges of second-degree murder and felony hit-and-run for that incident.

Now, deputies say that the same teen may be responsible for at least one additional felony, pedestrian hit & run that occurred somewhere near Des Moines or SeaTac on, or before July 17.

An adult, white man is believed to have been struck by the same gray Toyota Camry one or two days before Moore's July death. It is likely this man sustained serious injuries or lacerations after being struck by the passenger side of the sedan. His identity and whereabouts remain unknown to detectives as they continue their work in this open and active investigation. 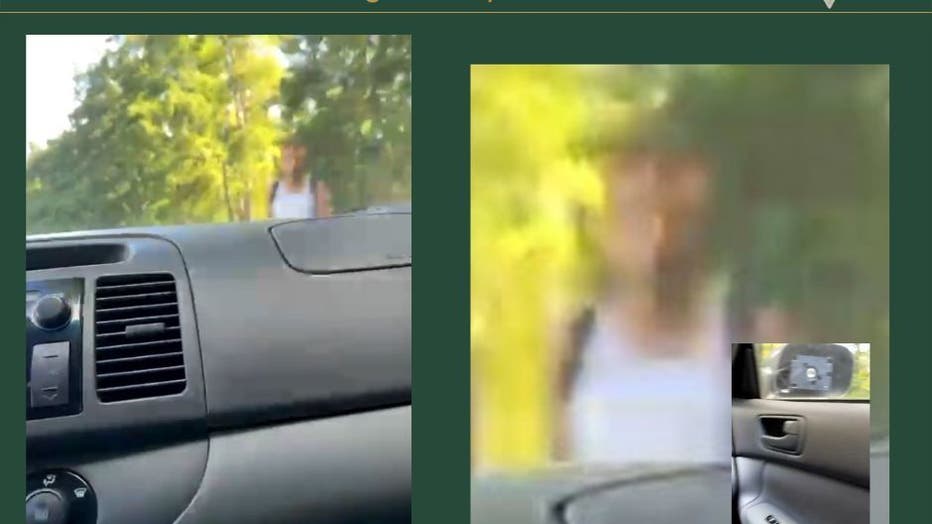 Anyone who can identify the man pictured above are asked to call the King County Sheriff's Office non-emergency line at 206-296-3311 and reference case C21022337. Tips and information may be shared anonymously with Crime Stoppers of Puget Sound via P3Tips.com or using the P3Tips app on your mobile device.

According to charging documents obtained by Q13 News regarding Moore's death, another passenger in the car told investigators that the suspect said "I'm going to scare him. I'm going to bump him."

The witness said they were traveling about 50 miles per hour.

The prosecutor's office believes the case they can prove must be filed in juvenile court. If convicted, the teen could be out of prison in just six years.