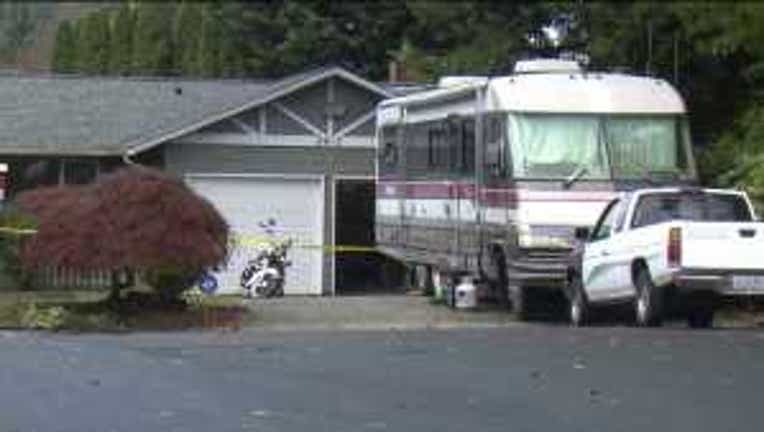 BOTHELL, Wash. -- Snohomish County sheriff's deputies are looking for three men who broke into a home and pistol-whipped the homeowner.

The attempted armed robbery occurred around 1:30 p.m. Wednesday in the 2400 block of 171st SE in Bothell. Investigators said three men, at least one of them armed with a handgun, approached the home and attempted a home invasion robbery.

The homeowner was pistol-whipped and was treated for serious, but not life-threatening injuries.

At least one of the suspects was armed, police said. Anyone with information on the incident should call 911.